Acclaimed actor and activist, Leonardo DiCaprio, just partnered with an Israeli investment group to build a green-tech, clean energy luxury hotel. The beachfront resort will open in Herzliya, an affluent suburb of Tel Aviv, also known as the vegan capital of the world.

“As we seek to create a future that heads off the most severe effects of climate change, we need projects that push for new developments in environmental design,” DiCaprio told The Jerusalem Post. “This project, designed by David Rockwell and which meets the gold standard of LEED, will serve as a model for environmentally friendly hotel development for the entire world.”

The new hotel will not sacrifice luxury for sustainability. DiCaprio and the Israeli development team, the Hagag Group, have ensured both consciousness and comfort. The two six-story buildings will hold one hundred and eighty suites, some with their own private adjoining pool. The Hagag Group issued a statement demonstrating their enthusiasm for this innovative project:

“The combination of groundbreaking design, the wonderful location on the Marina’s waterfront, and our deep commitment to protecting the environment make the project particularly exciting.” The statement continued, “Mr. DiCaprio is a world-renowned environmental activist, and we welcome his decision to take part in the project, in order to ensure that the development of this project will be carried out while maintaining the principles of environmental protection.” 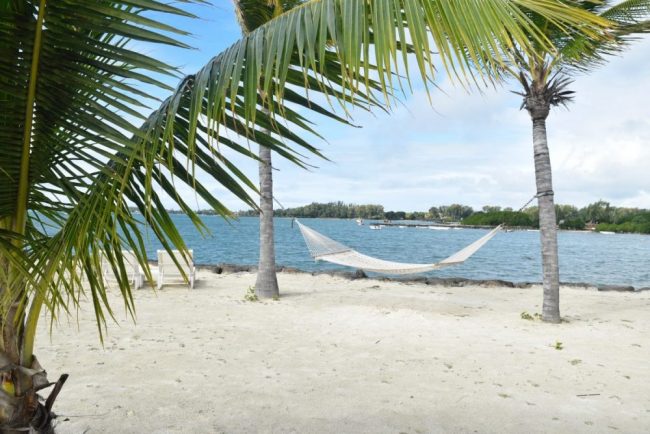 Beyond his legendary roles in film, DiCaprio is also widely recognized by his environmental activism. He served as an executive producer on “Cowspiracy,” a 2014 documentary that shed light on the links between animal agriculture and current environmental issues. Further, in 2016, the actor purchased an island off the coast of Belize with the intention to restore its habitat and construct an eco-resort. This project, Blackadore Caye, will include a luxury resort focused on health, wellness, and sustainability, in addition to private homes, a climate change research facility, and restoration programs. The island is scheduled to open to guests this year.

Construction of the Herzliya Marina hotel is expected to be completed in four years, according to Globes, an Israeli business news site. Until then, DiCaprio fans can enjoy their vacation and contribute to environmental restoration while sunbathing off the coast of Belize.