When he’s not being an Oscar-award winning actor, Leonardo DiCaprio is known for his environmental efforts and investing in vegan snacks or vegan meat brands. Not to mention donating US $20 million to environmental-related grants.

The climate-conscious star has now reposted a photo which asks everyone to help “save the elephants” – adding to his nature themed array of Instagram posts. 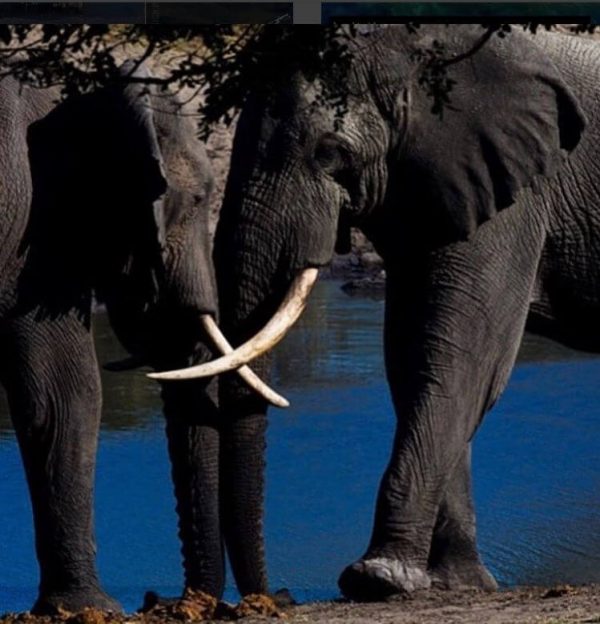 “Two elephants during a meet and greet session near a waterhole in Tembe Elephant Park, KwaZulu-Natal, South Africa. Elephants with big tusks are increasingly hard to find due to the ongoing poaching for ivory.” Captioned Klum, “Help save the elephants by supporting WWF and other conservation organizations!”

Leo’s ‘regram’ of these beautiful, rare elephants follows a post only last month, where took a picture with famous long-time environmentalist, conservationist and vegetarian – at the premiere of ‘Jane’, a film about her many accomplishments for animals and women in science. 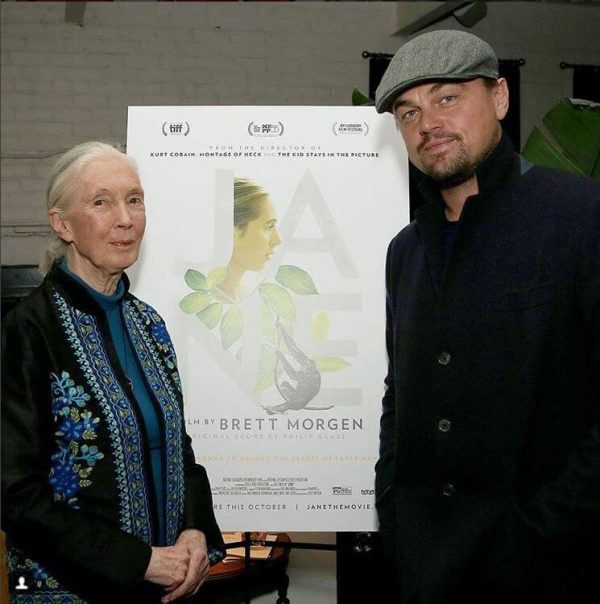 DiCaprio has also recently used his large social media platform (30 million Instagram followers), urging people to stop Trump selling America’s national monuments, support conservation laws and prevent species extinction from illegal trafficking. Most of the Hollywood celebrities’ posts are reposts from other accounts, yet all are relevant causes and likely an important cause to DiCaprio’s heart.

Leonardo has also recently praised a new vegan documentary coming out next year, called ‘Eating our Way to Extinction‘ – however, he has not confirmed if he is “Leonardo Di-Vegano” yet.