Lewis Hamilton took to Snapchat to announce that he is on a “mission” to go vegan. He is another in the string of famous celebrities, musicians and sportspeople to try veganism after watching the documentary What The Health. Three time Formula 1 World Champion, Lewis Hamilton MBE currently races for Mercedes AMG Petronas and has won the GQ Men’s Sportsman of the year two year’s in a row; he’s famed both for his racing and life outside of the track. Lewis announced on Snapchat this week:

“Going to watch What the Health Tonight. I’m on a mission to go vegan, people. Animal cruelty, global warming and our personal health is at stake.” 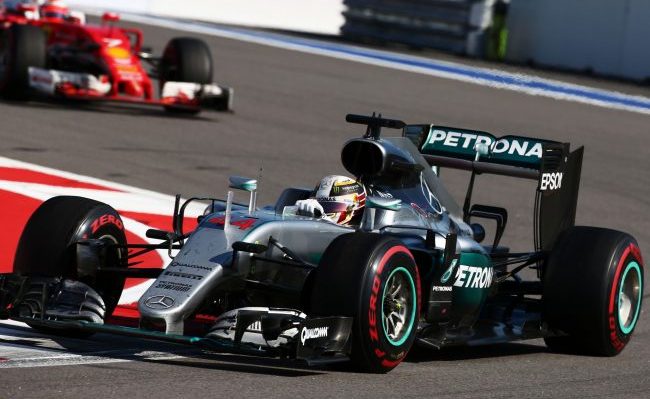 Formula 1 racers are some of the most highly conditioned athletes in the world. They have to be incredibly strong to withstand anything up to 3.5 g of force and have excellent endurance as they race for around an hour and half in the extreme heat of the cockpit- they typically lose 3kg in weight through sweating during a race. It’s important to maintain strength particularly in the neck, shoulders, arms and core muscles to handle the driving conditions whilst conserving weight. Has Lewis finally realised the benefits of a plant based diet for high performance athletes?

Lewis was criticised last year by PETA for a series of Snapchat videos he took with an endangered tiger at the Black Jaguar White Tiger Foundation in Mexico. His actions were defended by those who claimed that the Foundation, who was awarded Environmentalist of the Year by The Green Political Parties of the Americas and Africa, relied on celebrity endorsements such as his to raise funding to continue their work. 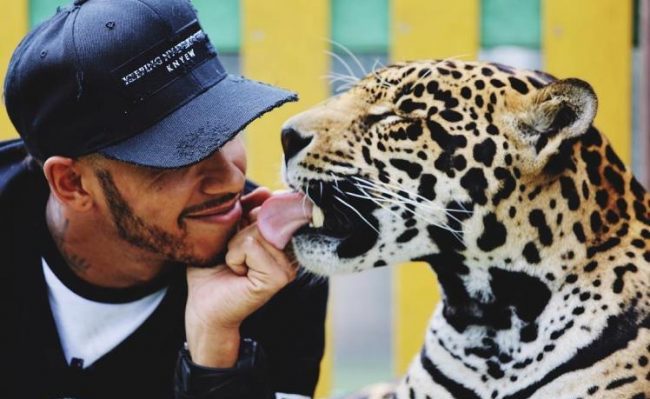 Whilst these actions are questionable it looks as though Lewis is now transitioning to vegan based on his Snapchat statement, for health, environment and animal cruelty reasons. We hope he inspires others both in the sport and outside of it.