English singer and former frontman of the rock band Oasis, Liam Gallagher, is calling for an immediate, urgent halt to trophy hunting imports across the UK. He is joined by a total of 50 public figures, politician Jeremy Corbyn, Chris Packham, singer Ed Shereen, Piers Morgan, comedian Sue Perkins, “Downton Abbey’s” Peter Egan, and various MPs, have joined them in calling for a ban.

In a letter submitted to the Guardian, the Gallagher and the signatories wrote, “Hundreds of hunting trophies have been imported into the UK in recent years, including from species threatened with extinction such as elephants, lions, hippopotamuses, leopards, and rhinoceroses.”

The group highlighted how trophy hunting is not only a “cruel, immoral, archaic and unjustifiable” hobby. The initiative was organized by the Campaign to Ban Trophy Hunting, a nonprofit organisation that pushes for governments to ban trophy hunting and the import and export of hunting trophies. 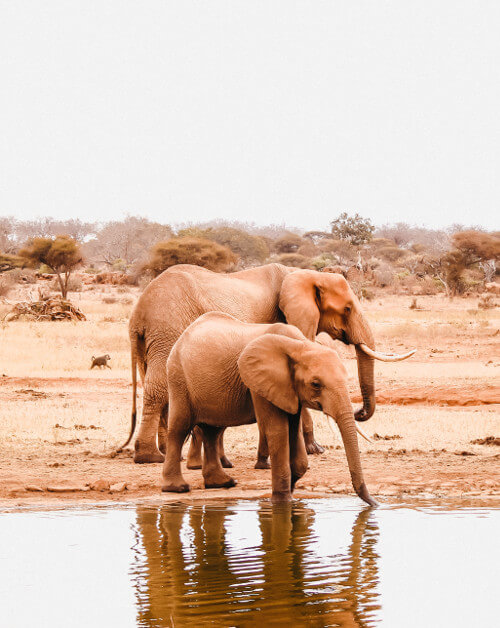 The article was written in response to a recent Guardian article that provided a glimpse into the minds of trophy hunters, who are sometimes willing to pay thousands of pounds to kill native African wildlife such as giraffes, lions, and elephants.

Hunting, specifically ivory poaching, is the primary culprit for the rapid decline and endangerment of African elephant populations. Over the past decade, big-game hunters have brought nearly two tonnes of elephant tusks to the UK.

“Trophy hunting is having a negative impact on wildlife through the loss of significant numbers of healthy individuals that are key to the survival of rapidly declining populations,” the letter continued.

The Campaign to Ban Trophy Hunting added that “unsustainable” rates of trophy hunting have led to the decline of big cats and that African elephant populations are being killed off faster than the species can reproduce.

The letter concluded, “We believe that a global end to trophy hunting is desirable, and that nature tourism is a humane and more effective means of conserving wildlife and supporting local communities. We therefore call on the UK government to commit to halting imports of hunting trophies as a matter of urgency.”

Campaign founder Eduardo Gonçalves noted that he was surprised that so many contrasting personalities has expressed support in the initiative.