Liam Neeson is just another grumpy old white man trying to take down the vegans.

Neeson goes to battle with a vegan drug lord, played by Tom Bateman (“Murder on the Orient Express”), in his latest action thriller, “Cold Pursuit.”

Bateman brings a “Loki-esque vibe to his portrayal of the sociopath drug lord known as Viking,” writes Richard Roeper for the Chicago Sun-Times. Viking, like most vegan drug lords, lives in a “sleek, modern, glass-walled home worthy of an Architectural Digest spread (although the dozen or so armed bodyguards stationed about would probably have to get out of frame),” Roeper muses. “Viking’s a vegan, and he takes a fanatical interest in the dietary habits of his young son Ryan (Nicholas Holmes), berating his henchmen for sneaking treats into the kid’s school lunch.”

Viking’s fanatical interest over his son’s diet may be fiction, but for vegan parents, the struggle is all too real. Granted, I’m not a drug lord with henchmen at my beck-and-call, but you can call me a stereotypical militant vegan for this: I have given every one of my 5-year-old daughter’s teachers and her school nurse laminated lists of what she can and cannot eat. I may have even reminded her school administration that fish, eggs, and dairy are some of the most common food allergens — and, since my daughter, who’s been vegan since she was floating patiently in my ovary, has never eaten these foods, we really have no way of knowing whether or not she’s allergic to them, now do we? The school wouldn’t want an anaphylactic episode over someone sneaking her a bite of string cheese, right?

Food allergies are serious. I’m in no way suggesting they’re not. And I’m also quite certain the only things my daughter is allergic to are walking in a straight line, picking up her toys, and leaving the cats alone. I certainly don’t want people terrified that she might swell up and die if she steals a bite of her bestie’s sandwich. But the problem is, vegan kids have no real protection. It’s not an allergy. It’s not a religious diet. It is most often perceived like Roeper describes as parents taking a “fanatical interest” in ensuring their kids are not eating animals. Being vegan feels like a birthright. One that we’re too often denied, forced to justify and fight for. Shouldn’t Neeson’s character be the beleaguered vegan battling a meat-wielding drug lord instead? 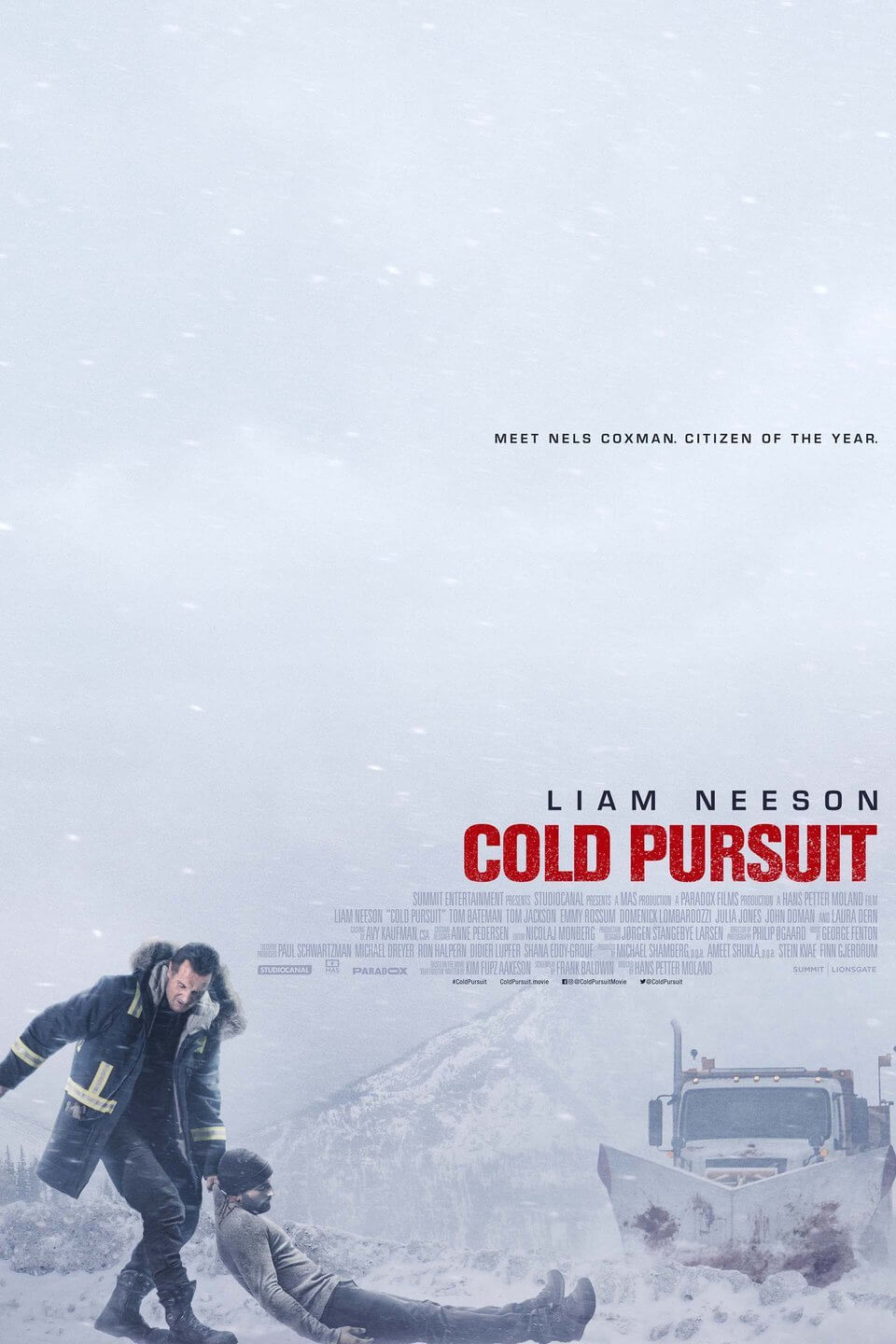 It’s easy to exaggerate quirks on the silver screen. That’s what it’s there for, right 12th Liam Neeson angry action hero film? But vegans, whether they’re drug lords or web magazine editors, are usually just trying to make the world suck a little less. Especially when there are kids involved. I went vegan because eating meat as a kid was traumatic. I saw chicken veins and rare, bloody steaks sitting on my plate and nothing about that was appealing. It felt like a betrayal. I would have given anything for someone like Liam Neeson to chase down the meat lords forcing corpses into my kitchen and make them stop. Instead, I muted my concerns because I didn’t even know there was a word for what I was feeling. It’s just a hunch, but I would bet an overwhelming number of kids have these reactions to eating body parts and not enough dialogue to articulate their hesitance. By the time they develop the language, they’re too indoctrinated into the culture of eating animals to even second-guess it anymore.

The world isn’t going to end if my daughter eats a bite of milk chocolate. But feeling like we have no protection from these foods that, let’s be honest, come about in some pretty terrible ways, can make a parent feel fanatical. When there’s no structure, there’s chaos. We’re treading in a world inundated with animal products in places you’d never think they would exist — from chewable vitamins to wine (the latter is a must for people with kids, vegan or not). There’s an internet meme about “every vegan ever” wondering why there’s milk in something that, pre-industrial agriculture byproducts, would likely never have had milk added to it.

And while vegan options are more abundant than ever before, there’s still no script for being vegan, let alone being a vegan parent. I’ve gotten the dreaded phone call from her daycare, saying “sorry, we accidentally gave her dairy.” How am I supposed to respond to that? I’ve sent back her restaurant meals that showed up with meat or cheese on them. I’ve been awkwardly surrounded by concerned parents at birthday parties wondering how in the world she’s lived this long. (Fortunately, our pediatrician has been the least concerned of anyone.)

Armed guards stationed around the lunchbox aren’t an option. I can’t follow my child around with laminated lists forever. So, keep this in mind next time you meet a vegan parent. We’re probably not (that) crazy. (We’re probably not drug lords about to battle Liam Neeson, either.) We’re just big softies trying to make the world a little kinder and a little healthier. It’s just a whole lot harder than it looks.