The Caledonia pub on Catharine Street in Liverpool has just been named one of the best places in the UK for vegan fried ‘chicken’, by animal rights organization PETA.

A framed award will go to the team in recognition of this prestigious title. “The plant-based chicken at The Caledonia delivers huge flavour with zero cruelty,” said PETA’s Director of Vegan Corporate Projects, Dawn Carr.

The dog-friendly pub, with roots tracing way back to the 1830s, decided last year that it was time to switch to a completely vegan menu – including beverages. The team said they were “determined to give you the best junk food you’ve ever tried without hurting a single animal in the process.”  The “Chimken BLT Burger” is one of the many cruelty-free dishes that the menu has to offer; the dish is served alongside vegan bacon, lettuce, tomato and crispy ‘wings’ in BBQ sauce or gravy. Customers at the ‘Cali’, as the pub is affectionately known, can also choose from veganized fry-up dishes with sausages, black pudding, hash-browns, beans and a range of veggies. 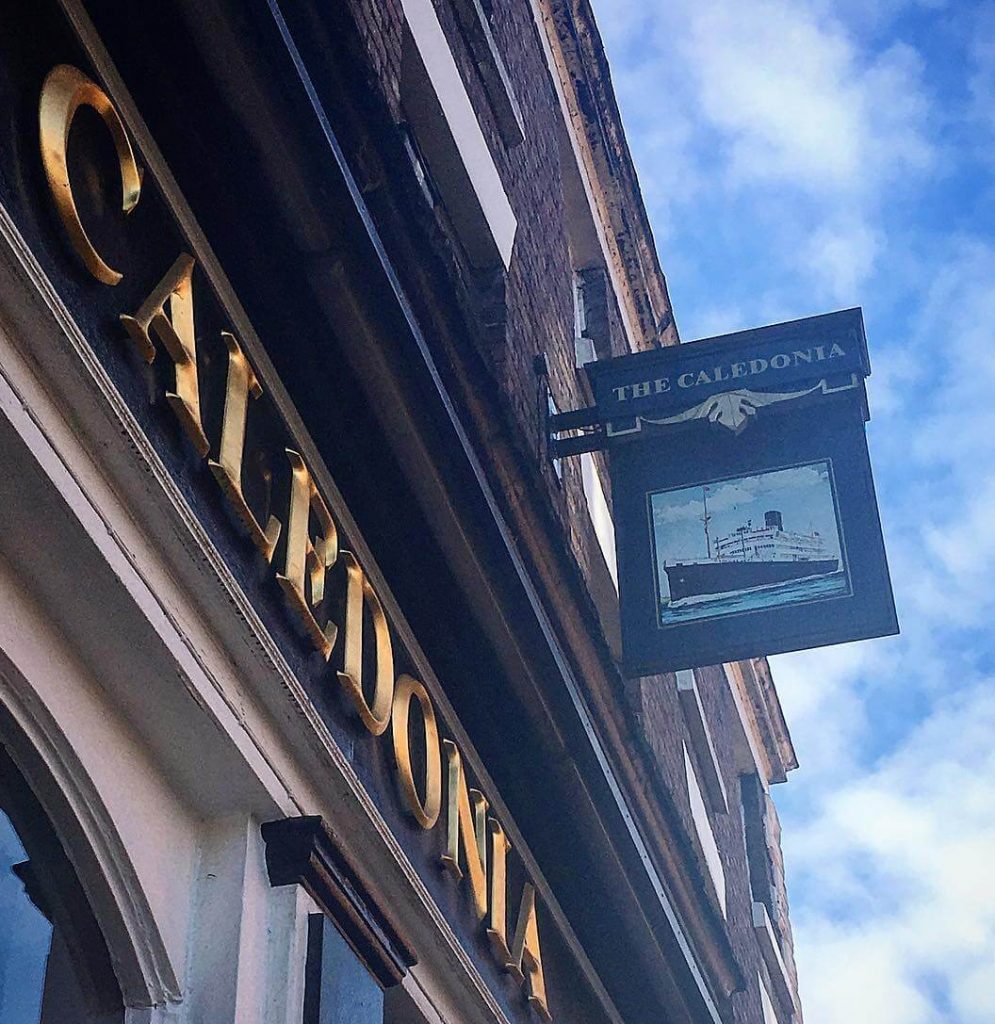 Other food outlets that made PETA’s top fried chicken list are Not Dogs in Birmingham, Seitan’s Grill in Cheltenham, Bread Meats Bread in Edinburgh, Earth in Hampshire, Vegan Fried Chicken in Leeds, Temple of Seitan in London, V-Rev in Manchester, Happy Friday Kitchen in Oxford, and Burger Lolz in Sheffield.

These restaurants and eateries prove that meat can still be enjoyed in a way that is cruelty-free and much healthier for our bodies. Animal products, such as chicken, contain cholesterol, growth hormones, and antibiotics that can become resistant to even last resort antibiotics, an issue the World Health Organization has been urging world leaders to address.

Perhaps The Caledonia could follow the lead of the vegan and veggie meat alternative company Quorn and offer KFC the house recipe for its Chimken — it might just get the fast food giant out of their current chicken shortage fix.