The Fry Family Food Company is favorited for its popular plant-based meat, but the story behind its founder and reason for continued operation runs even deeper.

Wally Fry, founder and CEO of The Fry Family Food Company, is a former livestock agent. He claims to have bought and sold thousands of animals for food, once motivated wholly by financial gain when meat-free diets were relatively unheard of.

Fry then married a vegetarian, Debbie, and their daughter was raised without meat from birth.

In 1987, Fry went to visit his newly erected industrial piggery. It was during this visit that he had an experience that changed his life for good. All the comments and inquisition about animal welfare from his family boiled down to a tipping point: Fry’s epiphany told him to go vegetarian — later this extended into veganism — for the animals. “Something inside me broke [at the industrial piggery he’d created],” Fry told Katrina Fox for Forbes. 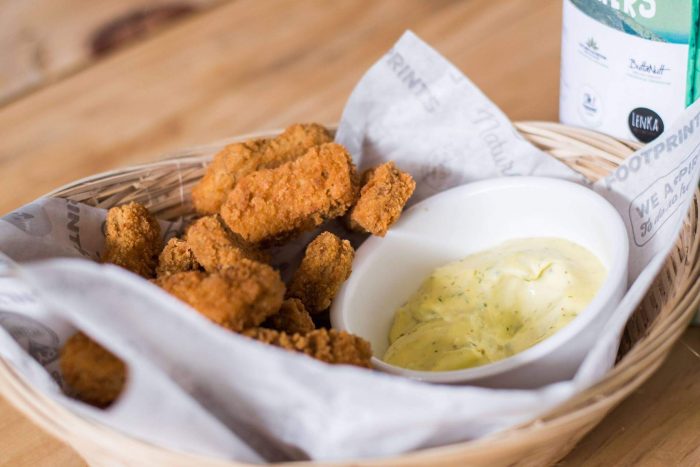 “Debbie would name the goats and get attached,” Fry continued. “It was far from ideal but I was just trying to make us a living. As a meat-eater, I didn’t know any better. I didn’t realize animals could suffer. For me, it was just about the money. After seeing the inside of the piggery I’d built, I couldn’t stand by anymore. Everything Debbie and Tammy stood for became clear: All life was precious and I could live without sacrificing the life of another.”

Fry proceeded to forgo his role as a livestock agent. Humbly, he started making everything from hand at home to feed his family kind protein. “I knew I had to create an alternative that I enjoyed, otherwise I may not have been successful in remaining vegetarian,” Fry noted.

His home-cooking extended into making burgers, hot dogs, and sausages for those outside of his family and this led him to become an entrepreneur, building one of the key vegan meat producers known to the food industry today. Fry said it wasn’t an easy road, but has paid off. “Because veganism wasn’t on the map back then, there weren’t people knocking at my door to invest in my vegan business. We had to start from scratch with nothing.” 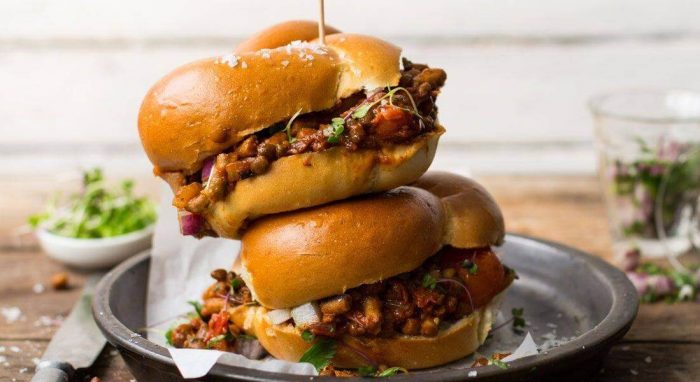 In Fry’s Durban, South Africa, factory, the business has over 400 employees who are well-paid and have “excellent working conditions.” Fry opted to employ staff rather than make the vegan meat production wholly mechanical because he feels a kinship to paying people who need an income; half of the country is unemployed. The team works to produce 35 tons of food every day.

As the old saying goes, “sometimes the right choice is not always the easy choice,” Fry added that the business has seen sales rise by 25 percent annually on a consistent basis, but the real measure of success is counted by the number of animals its plant-based meat saves. He claims that figure per year is approximately “20 million chickens, 18,000 cows, and 75,000 pigs.”