The livestock industry is pushing New Zealand to an “agricultural tipping point” and urgently needs reform, according to freshwater ecologist and author Mike Joy.

Speaking to Newshub Nation, Joy explained the threat animal agriculture poses. “We need to face that we have way too many cows in this country,” he said. “It’s a crisis because we’ve got severely polluting water in most of our lowland areas. Whatever standard you use, we stack up really, really bad.”

Writer of the newly published book “Mountains to Sea,” which explores the state of New Zealand’s freshwater, Joy is an expert in water pollution caused by animal agriculture. “In some cases, like 75 percent of our native fish on the threatened species list, it’s hard to imagine how it could be much worse,” he says. 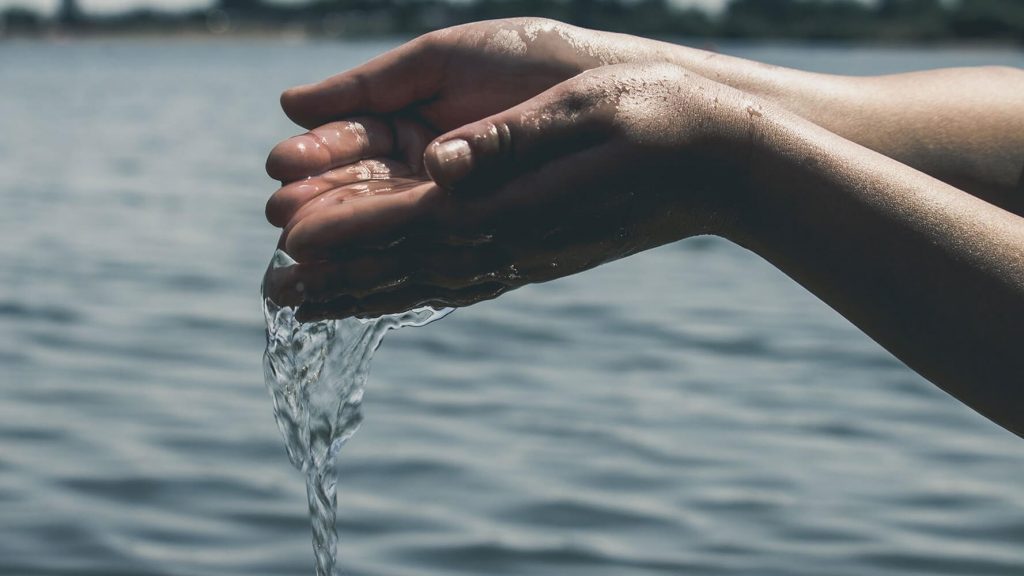 Land, Air, Water Aotearoa’s (LAWA) recent report, which documents the state of freshwater sites over the last ten years, claimed that water quality is generally improving. This, Joy counters, is misleading. “They fudged the numbers,” he says. “You’ve got to remember that LAWA is the regional councils’ kind of PR front for all of their data, and they’ve got a job to protect the environment. They’re reporting on themselves.”

Joy also disputes claims by Fonterra, a global dairy nutrition company, that 99.6 percent of permanent waterways are fenced off from cattle. He questions, “So, their 99.6 percent of waterways is what they define as a waterway, which is wider than a stride and deeper than a Red Band. And so the ones that aren’t included, which is probably 50 percent of them, are the ones where most of the pathogens come from.” He goes on, “We’ve got the very clear science showing that 75 percent of the pathogens come in those smaller streams that don’t meet their requirement. And that is… a classic example of their spin… They’re desperate to tell a happy story.”

The nation’s government also promised to impose a new environmental standard for freshwater by 2020. “They’re saying all the right things,” Joy noted. Reluctant to place too much faith in the government, though, the ecologist added, “I’ve had my heart broken too many times by politicians.”

Encouraging citizens to take personal responsibility for the environment, Joy urges more people to take up a plant-based diet. He believes that moving toward less dairy-intensive methods of farming is necessary for the environment. This will even benefit farmers, he says. “By reducing 20 percent of the cows off most of the farms… it would actually make the farmer more money… because they’re marginal cows. They’re not making you any more money; they’re just costing you money to feed them.”

Protecting waterways is also fundamental to economic stability, Joy suggests. “The biggest value-add we have, the most important thing for our exports is our clean, green image… that’s the most valuable thing to us,” he says. “We should be the world leaders in clean water… but all we’re doing is leaving a legacy of polluted water.”