In the final days of December, Illinois passed a new law that regards animals like children in custody cases. The law, which was effective from January 1 2018 and is similar to one in Alaska, has essentially moved animals up from property, to living things that also deserve their best interests considered. It is important to note that this law only applies to pets that are marital assets and does not apply to service animals.

‘It sort of starts treating your animal more like children’, said animal lover and Illinois state Sen. Linda Holmes, D-Aurora. ‘If you’re going before a judge, they’re allowed to take the best interest of the animal into consideration.’ With more than two-thirds of all American households owning a pet, this law is important, as animals have to adjust when a marriage ends too.

‘It’s a positive step in the law to include now a consideration for the well-being of the animal,’ said Jeffrey Knipmeyer, a partner at Nottage and Ward. ‘Most pet owners think of their dogs as being something more than a piece of property. They think of them as a member of their family.’ 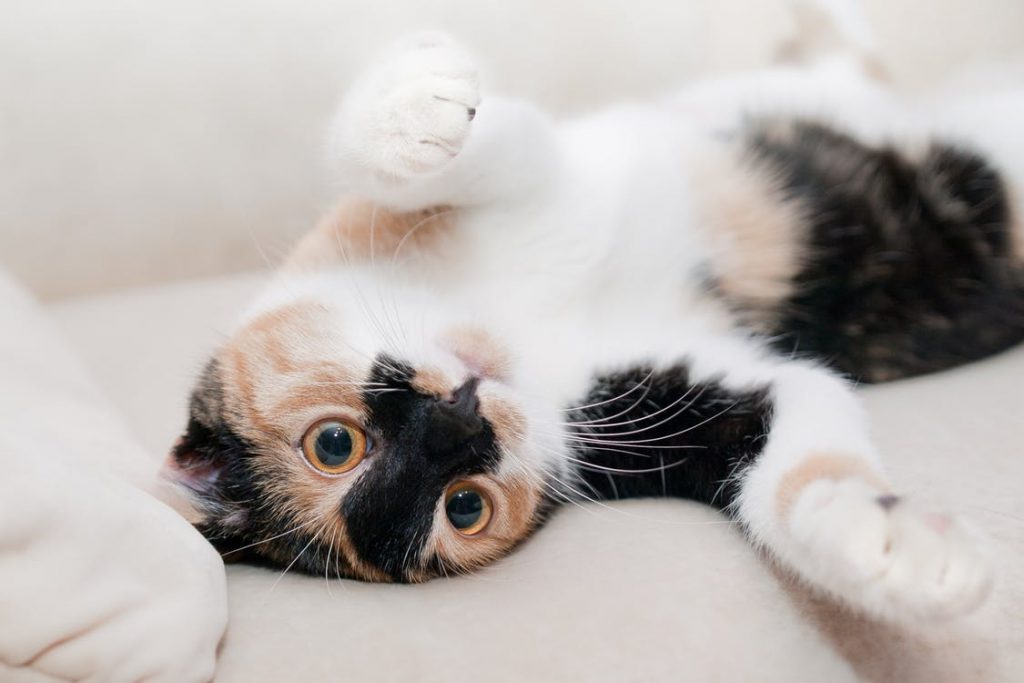 In a recent article entitled, ‘When the Law Recognizes Animals as People’  published by The New Republic and written by Suzanne Monyak, it is suggested that the recognition of the autonomy and well-being of household pets by this law could eventually lead to further progress for animal welfare.

Monyak writes, ‘if animals were given full ‘person hood’ rights, its ripple effect could extend well beyond the pet care industry, into every sector of the economy that works with animals, from agriculture and cosmetics to zoos and parks that hold animals in captivity, like SeaWorld.’

Small it may seem, Illinois’ new law could have the potential to inspire great change nationwide, or even globally.