Loma Linda University’s School of Public Health, based in San Bernardino County in California, is set to offer a Nutrition Ph.D. program with an advanced research focus in plant-based nutrition.

Led by Sujatha Rajaram, Ph.D., the new program is the only one of its kind in Southern California. The course is research-based, replacing the school’s previous DrPH (doctor of public health) in nutrition. Recommended for those pursuing a career in academia, the public health sector, research, and nutrition, the Ph.D. program will be offered from this fall.

The university promises that by the end of the course, among other “learner outcomes,” students will have a deeper understanding of the relationship between diet and disease. They will also be able to “critically evaluate the evidence base and advocate for the role of plant-based diets in promoting [the] health of the individual, population groups, and the planet.” 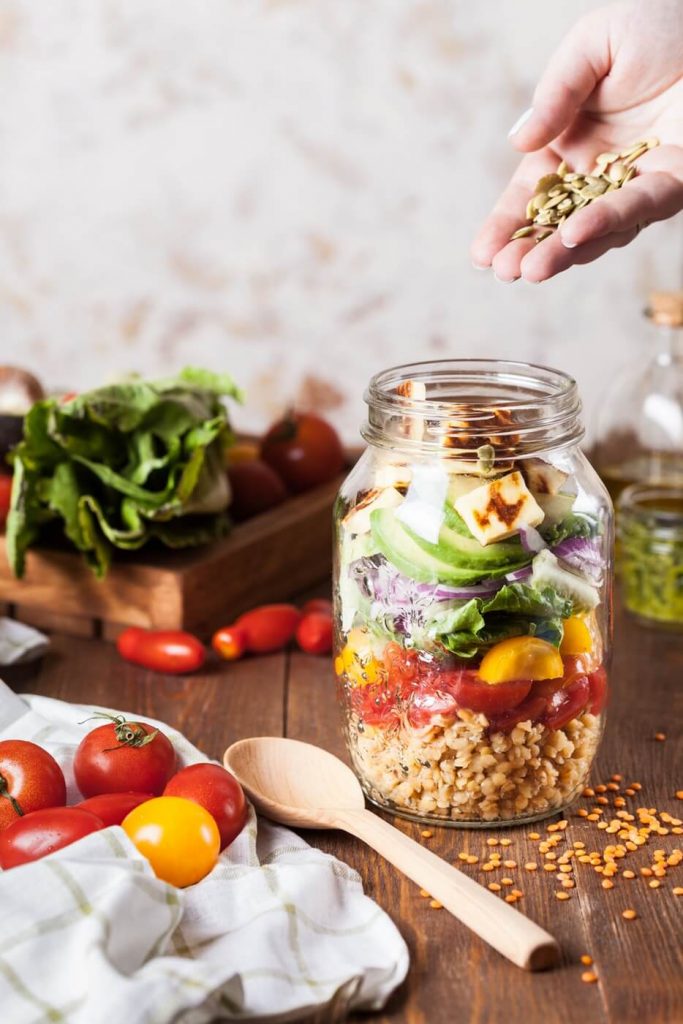 Loma Linda University has long preached the benefits of vegan and vegetarian living. The school was founded in the early 20th century by members of the Seventh-day Adventist faith, a Christian denomination that advocates for meatless diets for health. Internationally, the school is recognized as a leading authority on the benefits of plant-based nutrition.

Speaking to Naked Food magazine, Rajaram noted that, at any given time, there are a number of studies regarding plant-based nutrition and health occurring at the University. The school even plays host to the Adventist Health Studies — a collection of studies that explore the links between lifestyle, dietary habits, and diseases, dating back to the 1960’s, with information on over 96,000 subjects.

In addition to this, the university hosts the International Congress on Vegetarian Nutrition every five years, bringing together scientists, physicians, nutritionists, dietitians, and a variety of other health professionals from all over the world. In February, it hosted its seventh conference, which placed an emphasis on the positive impact of plant-based foods on the health of people and the planet.

Loma Linda isn’t the only university advocating for plant-based diets. Across the U.S., a selection of schools are encouraging students to eat more vegan food. At Harvard University, dining hall chefs participated in a plant-based cooking program led by the Humane Society International’s initiative, Food Forward. Earlier this year at Central Michigan University, vegan burger specials were offered to students in a bid to promote more sustainable meal choices.