Brian Rose, the host of the popular digital talk show “London Real,” just announced his latest personal challenge and mini-series. Rose is training for an Ironman, and he has committed to fuel his training on a completely plant-based diet.

Rose will compete in Ironman 70.3 Chattanooga (Tenn.) on May 20, 2018, giving him about three months to prepare his mind and body for the strenuous endurance event. A 70.3 level Ironman, also known as a half Ironman, consists of a 1.2-mile swim, 56 miles of cycling, and a 13.1-mile run, with no breaks in between. Rose is documenting his training through his online mini-series, “Ironmind: My Plant-Fueled Challenge to Race the Ironman.” The series’ website features a second-by-second countdown to race day and the first episode, “This is Ironman, Not Pussyman,” is live. 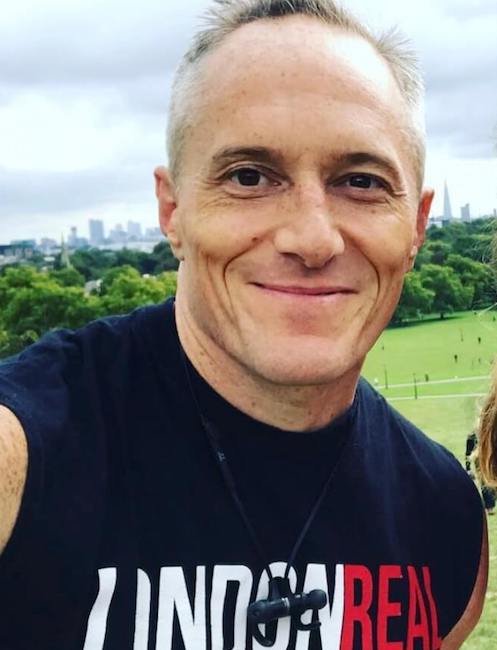 The title of this episode is a quote from John Joseph, who half inspired, half pressured Rose to take on this challenge. Rose interviewed Joseph on his talk show and later reconnected when Joseph asked Rose to visit him in New York City. Joseph is a musician, author, triathlete, and vegan with a hardcore, no excuses attitude. In the first episode, Joseph tells Rose, “I’m not taking no for an answer. You are coming [to Chattanooga].” Rose agreed, and Joseph shocked him with his response, “Good. And we’re doing this on a plant-based diet.” After some hesitation, Rose conceded.

In addition to the web series, Rose has created a Facebook group under the same name, where he will post his daily workouts, meals, and thoughts about his training. True to his word, each workout and meal has been documented. According to the food photographs, Rose is fully embracing the variety of the plant-based diet. His meals include plates of roasted vegetables, colorful salads, smoothies, vegetable curries, protein pancakes, and tofu sausage.

Although new to Rose, training for endurance events on a plant-based diet is not unheard of.  Several ultra-endurance athletes have obtained success through plant-based fuel, such as Rich Roll, Brendan Brazier, and Robin Arzon, among others.

The second episode of Ironmind will be released on March 23, 2018, with regular postings leading up to the race.