The iconic Savoy Hotel, a luxury hotel located in the Strand in London, just held its first vegan banquet.

Hosted by industry networking organisation Women in Advertising and Communications in London (WACL), the banquet was not only a first for the hotel but expected to be the first of its kind in the United Kingdom, according to a press release.

The event was put on to open dialogue around the future of protein, looking especially at the heavy environmental impact of factory farming. To a room of 400 high-profile guests, celebrity chef and food writer Hugh Fearnley-Whittingstall showed attendees how eating organic plant-based food can benefit the environment and be highly enjoyable at the same time. 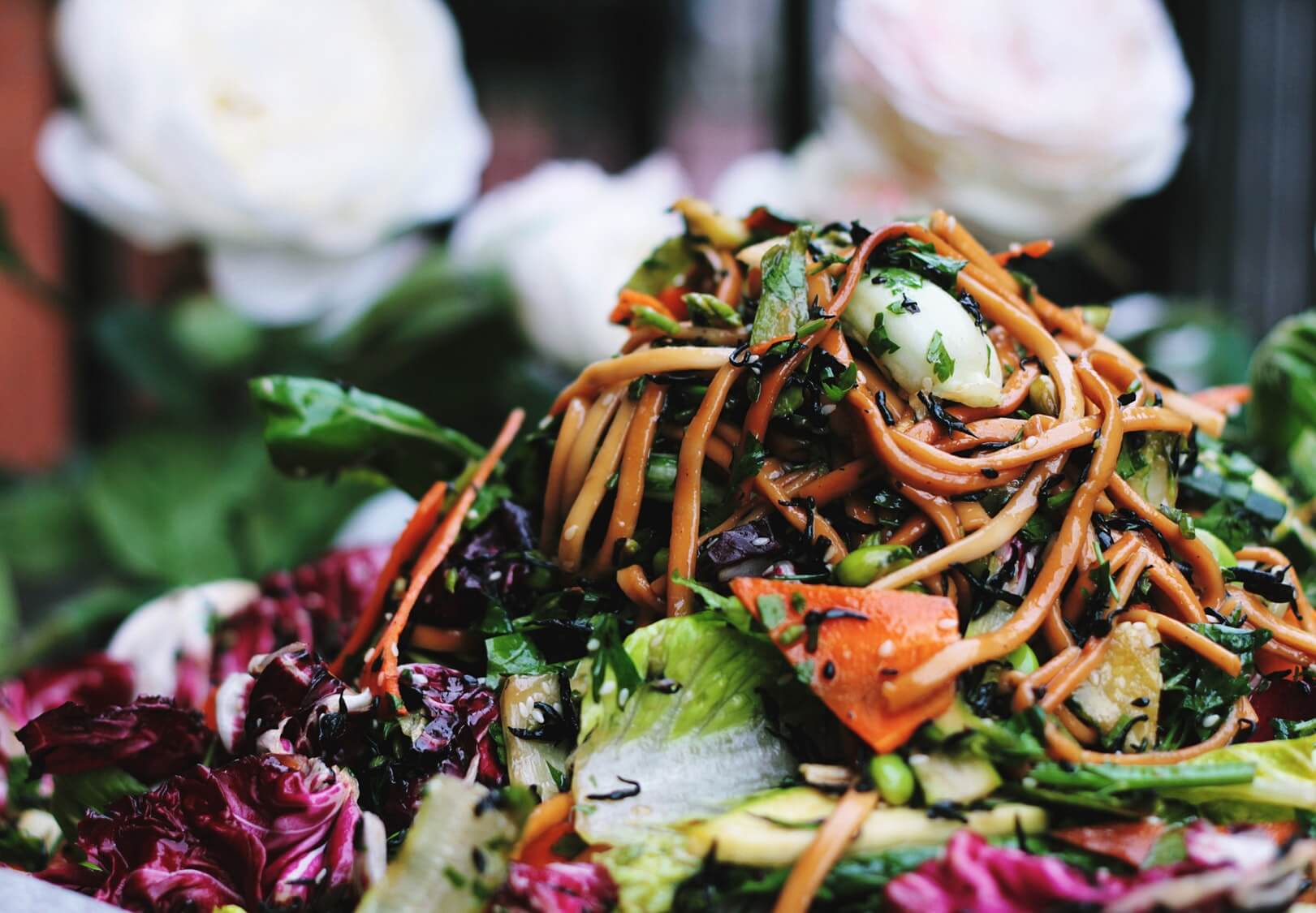 “Most people know that I’m not vegan – and of course the Savoy is not a vegan hotel,” Fearnley-Whittingstall said. “But we still recognise how vital it is for our planet, and for the welfare of our livestock, that plants are front and centre in our cooking.”

The all-vegan banquet celebrated the “fantastic diversity” of plant-based food, with guests enjoying dishes like root vegetable dauphinoise as well as chocolate and Somerset cider brandy torte. Fearnley-Whittingstall added that he will “make sure” that the event “won’t be the last.”

Among the diners – that included celebrities as well as CEOs and directors of the world’s leading food and drink companies – was actor Joanna Lumley, who said she was “thrilled” to be involved in the “ground-breaking” event. “The food was original and absolutely delicious,” she noted.

“With deforestation, ocean pollution and climate change sending us all a wake-up call, it’s time for us all to change our habits, including our diets,” she stated. 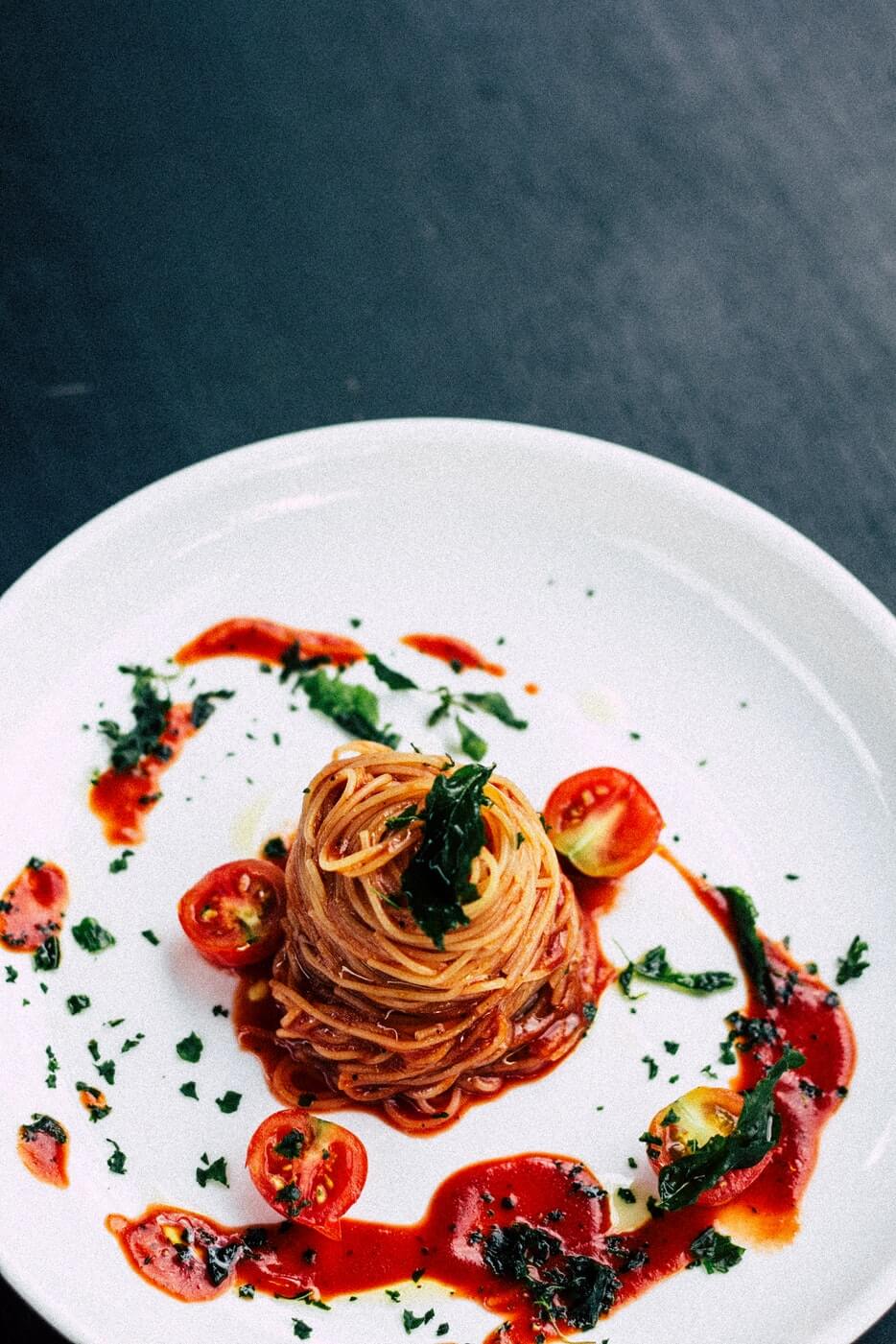 Philip Lymbery, the CEO of Compassion in World Farming, an organisation advocating for the welfare of farm animals, who helped organise the event, agreed that reconsidering food choices is critical for the good of the planet. “With every passing day, more evidence mounts of the need to rethink diets rich in meat and milk if we are to save the planet for future generations,” he said. “What is becoming increasingly clear is that the future of protein is evolving.”

Earlier this year, researchers from the University of Oxford completed the largest-ever food production analysis. The results found that eating vegan is the “single biggest way” to reduce one’s impact on the planet, with the diet able to positively impact greenhouse gas emissions, land use, global acidification, eutrophication, and water use.