One of the most buzzed-about vegan documentaries this year, “The End of Meat” is making its UK debut in early October. The German film will premiere at the Raindance Film Festival on October 4 and 5 in London.

Filmmaker Marc Pierschel wanted to explore a future without meat or animal agriculture. The feature is the antithesis of a post-apocalyptic world; it reveals a future where sentient beings thrive, rather than being destroyed. Pierschel’s post-meat world celebrates the animals, innovators, and communities that are given the opportunity to succeed in a world without animal agriculture. The narrative weaves in Pierschel’s experiences, visiting the first vegetarian city in India, meeting farm animals freed from the food industry, and learning from plant-based food experts about their latest innovations, such as “bacon” from the sea. 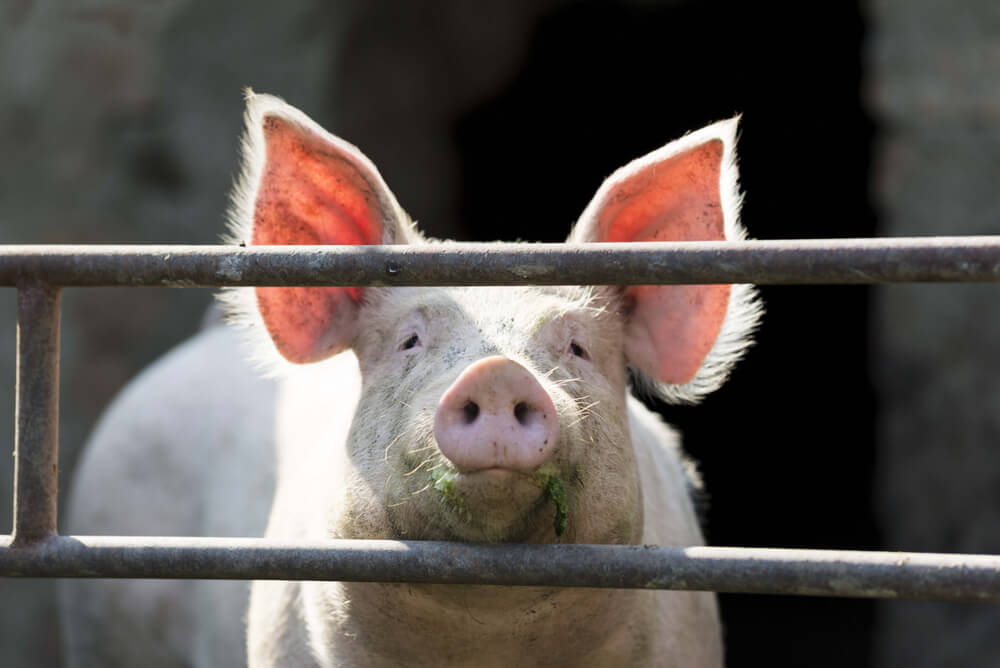 “The End of Meat” raises serious questions about our use of animals, and what this practice does to the animals, our health, and the environment. It forces viewers to think of the future, not just the instant gratification one may feel biting into a burger. But more so, the film provides hope and reassurance. It shows that we all can be content and even better off than we are now, without eating animals.

The film has been met with positive reviews since its inaugural premiere in Austria in January. It later hosted its international screening at the Santa Barbara International Film Festival in February, followed by events in Los Angeles and New York City, both of which attracted a celebrity plant-based audience. Acquiescing to viewer demand, the film will also be able to stream on-demand and in DVD and Blu-Ray format shortly. Those interested in hosting a screening can also opt-in to bring the film to their hometown.

Vegan documentaries are becoming more than just a niche subgenre of film. Since 2014’s “Cowspiracy,” more people are clicking play, curious about the “hype” surrounding many of these movies. Countless celebrities, athletes, and everyday citizens have cited these documentaries as their reason for going vegan. “The End of Meat” may not change everyone, but it has the potential to change perspective, and that is the first step toward a meat-free world.