Popular company, Lululemon, who produce a high-end range of branded yoga apparel gear, have debuted their latest campaign intended to refine the meaning of masculinity – Strength To Be.

The face of the campaign is none other than passionate vegan punk-rocker John Joseph. The vegan musician is the frontman of Cro-Mags, a punk rock brand, and the author of book Meat Is For Pussies. In his book Joseph discusses how he believes eating animals is for the weak and how a plant-based diet improves fitness, sexiness and manliness. If his Ironman Triathlete vegan gains are anything to go by, Joseph sure is onto something. 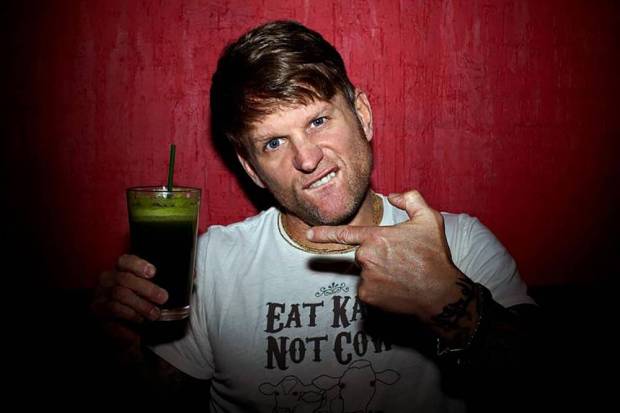 Strength To Be is Lululemon’s first global campaign for men. The campaign will include five instalments of 30 second videos with a compilation of short clips starring five different unique men, all of whom are inspiring society to change the definition of strength and masculinity.

Before now, Lululemon’s image was centred around Hollywood moms hiking before their next exercise class with their gym-honed, yoga-ready bodies in tight clothing and Starbucks in hand. However, their recent campaigns are redefining the brand. A refreshingly stark contrast to mainstream sports marketing, Strength To Be aims to change how society perceives masculinity.

Vancouver-based sports-brand Lululemon chose Ironman triathlete John Joseph because of his inspiring life stories. In particular his compassion and choice to follow a vegan diet in order to beat violence and drug addiction. Alongside this musician, the unique stories of four other inspiring individuals will be highlighted too.

These include the first openly gay professional champion boxer fighter Orlando Cruz from Puerto Rico and Ojay Morgan – better known as the gay rapper Zebra Katz. Mark Healey an ocean conservationist, environmental activist and surfer also features, as does Ibn Ali Miller – Muslim non-violence advocate who recently broke up a high-school fight in Atlantic City and is now known as a peacemaker. 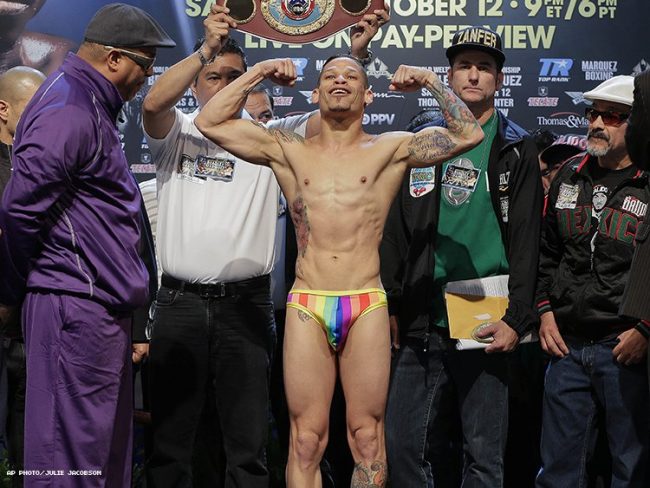 Karl Aaker, Lululemon Men’s Brand Director said “[the campaign] is really about finding the confidence to be true to you.” Hence why they have called upon a diverse group of activists to help shatter the brand’s stigmatism that their yoga gear is solely for female or feminine consumers.

This powerful campaign is surely set to make waves and touch many people’s hearts, inspiring self-confidence across the globe.