Hawkins’ past pursuits have been far from vegan. He was the creator of Lunchables and previously worked with Slim Jim to extend the shelf-life of processed meat products.

However, in 2015 the World Health Organisation released a report stating that processed meats are carcinogenic. In the same year, Hawkin’s developed vegan brand Improved Nature. 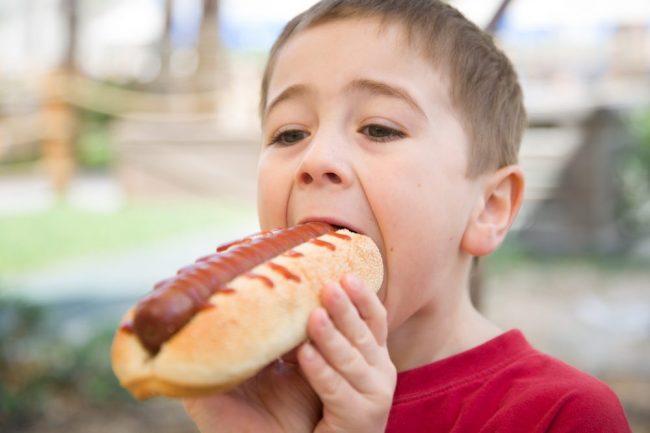 Improved Nature’s website states that these plant-based products can replace meat “without anyone realizing you are serving a meatless dish”.

Various meat-alternatives are available, such as plant-based chicken wings, steak, and pork cutlets.

The meat-food system requires more energy, land, and water resources than the plant-based diet. The consumption of meat has also been linked to several diseases.

Consequently, veganism has become the fastest growing lifestyle movement, and more people than ever are opting for meat-free options.

Improved Nature says, “We believe that it′s the small acts which affect the most change in our world”.