Luxembourg has updated its animal rights laws after thirty years. The new bill passed unanimously on June 6 and intends to help strengthen the protection of all animals in the country.

Citizens will no longer be able to kill or instruct another to kill an animal unnecessarily, without facing up to 3 years imprisonment or a €200,000 fine. Further, if an animal is injured, suffering, or in danger, the people of Luxembourg will now be obliged to rescue the animal. And, amongst other amendments, if a person wishes to keep an animal as a pet, there are now specific obligations with regard to feeding, providing water, and adequate care if it gets sick.

“This bill innovates, modernizes, brings more rigor and precision, but I am convinced that thanks to technological evolution and scientific research, we will not wait more than 30 years to readjust this text,” said the country’s Agriculture Minister Fernand Etgen in a statement. 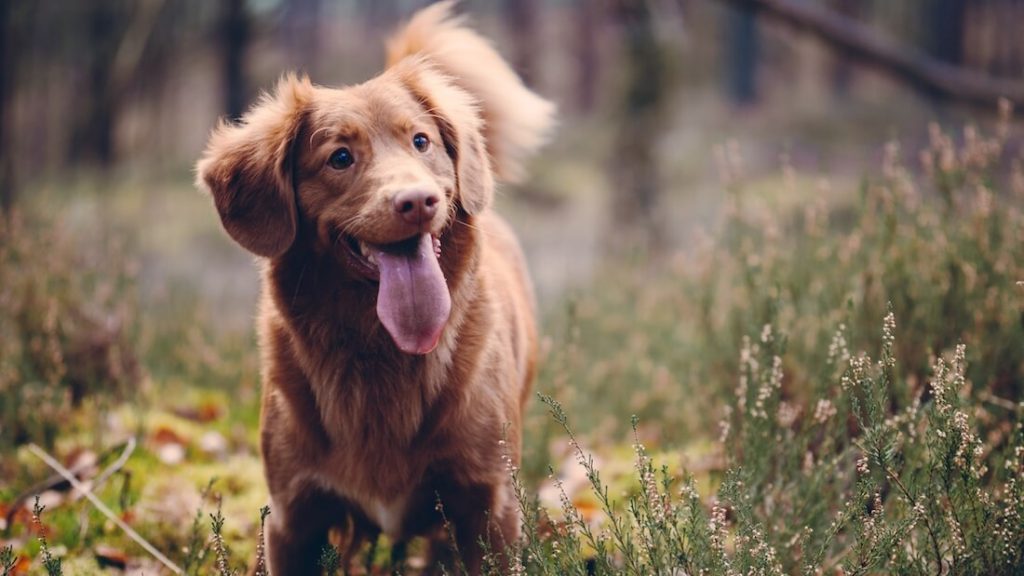 The ministry has also created a website in support of the new bill to provide information to the public about its passing. It notes, “The ‘Law to ensure the dignity, protection of life, safety and welfare of animals’ was passed unanimously June 6 in the Chamber of Deputies. This is a new legal framework applying to all animals in the territory of Luxembourg. It provides a wide range of provisions and provides for a most detailed and dissuasive system of control and sanctions.”

Whilst Luxembourg has not banned slaughterhouses or meat and dairy farming with the new amendments, it is noteworthy to mention it was the first country in Europe to ban the killing of animals for economic purposes. An example of this, as reported in Delano, is the killing of male chicks in the egg industry, or male calves in the dairy industry.

Across Europe, animal welfare has been firmly on the agenda of many governments recently. At the beginning of this year, the Norweigan government pledged to shut down fur farms by 2025, and in Sweden, the government is due to investigate the welfare of minks on Swedish fur farms. Further, in the UK, the government is considering a ban on boiling crustaceans, such as lobsters, crabs, and crayfish, alive. “We are committed to the very highest standards of animal welfare and are taking strong action in this area,” said the Environment Secretary Michael Gove.