Made in Chelsea star, Tiffany Watson, announced on the show this evening that she and her family will be opening a vegan restaurant.

In tonight’s episode she claimed that she has never been a ‘preachy vegan,‘ and her motivation behind the restaurant is to help the animals, as well as help people improve their health.

Tiffany herself is a vegan, and an advocate for the lifestyle. Older sister, Lucy Watson, is also vegan and has recently released her first cookbook called ‘Feed Me Vegan’, the recipes in which will have anyone counting down the minutes until dinner time. 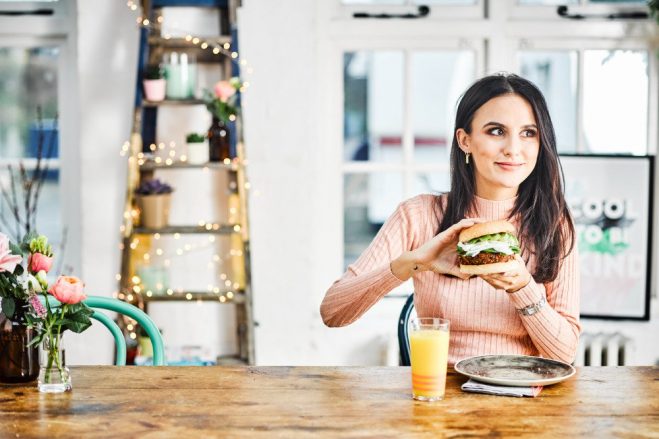 Father of the vegan pair, Clive Watson, is a pub entrepreneur, and his pubs have featured heavily in Made in Chelsea for the past few seasons. It’s unclear as to whether his expertise or an investment will be involved in this new venture, but Tiffany’s comments seem to suggest the restaurant will be a family affair.

Tiffany is also known for her love of food, and often features her culinary adventures on her blog, including recipes for ‘Easy Vegan Pumpkin Pie,’ and pieces about the places she’s been eating.

Both Tiffany and Lucy will be appearing at this year’s Vevolution Festival, speaking about their business ventures. 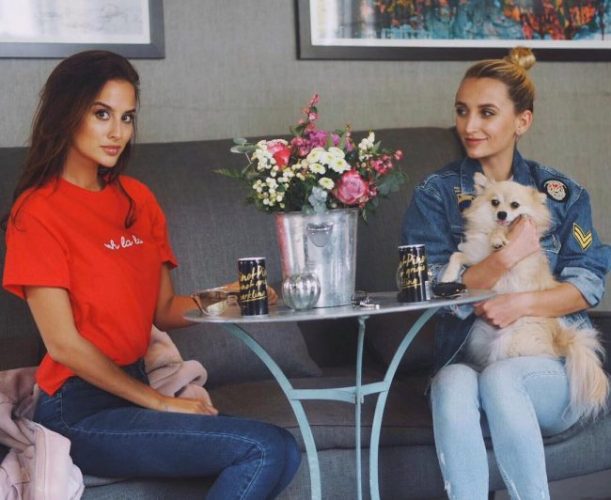 Opening a vegan restaurant is the logical next step for the Watson family, with Lucy and Tiffany’s passion and flair for food, and Clive’s knowledge of business, the restaurant is likely to become a new vegan hotspot in London.