It has been confirmed that an entirely vegan pub will be opening in London this March. Entrepreneur Clive Watson, the father of Made in Chelsea’s Tiffany and Lucy Watson, is behind the business venture.

Watson revealed to the Evening Standard today that a site has been secured in Parson’s Green of London. The venue, led by City Pub Group, will open sometime in March and will serve an entirely vegan menu.

The reveal comes after Tiffany Watson teased the idea on Made in Chelsea last year, hinting that the whole family will be involved in the project.

The Watson family are no strangers to vegan advocacy and the products to go with it. Tiffany recently launched a line of 2018 diaries, which are covered in vegan leather and are fully recyclable. Similarly, sister Lucy Watson (who is also a vegan) attended and spoke at an event late last year campaigning against the use of fur in Britain. 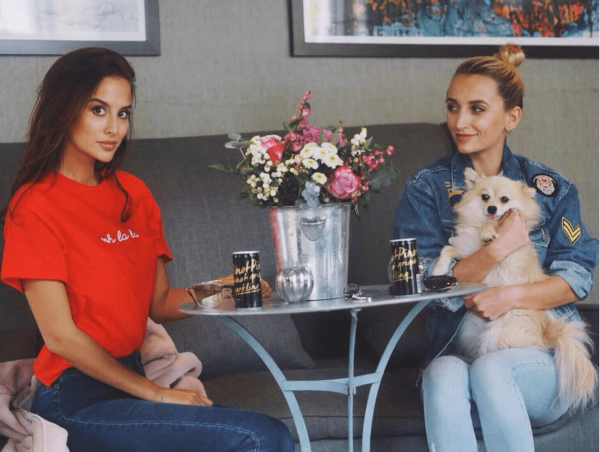 The vegan pub is joined by other venues in the city increasingly catering for those who follow a plant-based diet or are trying to cut back on their meat and dairy intake. A 100% vegan pub opened this month in London, while a range of pubs across the UK received a new vegan menu to cater for demand.

The City Pub Group have also announced that the chain’s existing 33 venues will adopt vegetarian and vegan menu items in an effort to “go more green”, according to the Evening Standard. The innovate move will be joined by the decision to ditch straws, an increasingly popular decision among venues in an effort to become more sustainable.

On the matter, Clive Watson stated: “I think our industry has got a big part to play in [helping] the environment.”