Long-standing Maine restaurant Silly’s is opening a new vegan cafe in celebration of its 30th anniversary.

The new cafe, named “Simply Vegan By Silly’s,” is currently under construction and aims to be up and running by the end of July. In the spot where nonprofit Centro Latino previously operated, the new vegan restaurant will seat nine people and offer vegan food, baked goods, and sauces to take away, according to Portland radio station WJBQ.

The original Silly’s was founded in the ’80s by sisters Dierdre and Stephanie Nice, and taken over by Colleen Kelley in 2002. The name was originally chosen because of its ambiguity. “Over time it simply allowed us to do just about anything you want because it doesn’t constrict,” said Dierdre Nice, as noted on the Silly’s website. “It doesn’t mean anything and it means everything.” Now, Kelley wants to use the legendary Silly’s name to endorse vegan food. 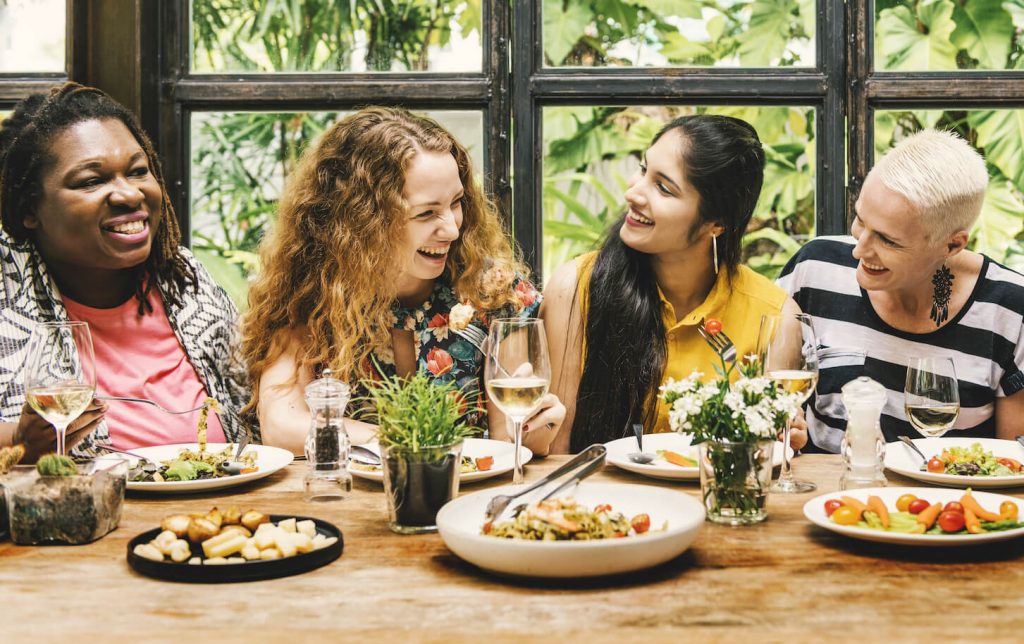 Across the U.S., more and more vegan businesses are opening, as the demand soars for plant-based foods. One recent study by consulting firm Veganizer revealed that restaurants that go vegan, add a new vegan menu, or offer more vegan options, often see a significant spike in sales.

For one Californian Filipino restaurant, the decision to go vegan saved the business entirely. Nick’s Kitchen in Daly City saw a one thousand percent increase in overall sales and a five thousand percent increase in its social media following. “We were just going to close down,” co-owner of Nick’s Kitchen, Reina Montenegro, told Forbes. “Instead we switched to plant-based. It was a leap of faith business-wise. But we exploded when we switched, from making only $200 a day to $2,000 a day.”

It’s not just in the U.S. that vegan food is booming in popularity; around the world, people are opting to ditch animal products. The global vegan and veggie meat market is a reflection of this, set to hit $6 billion by 2023. This is due to a growing awareness of the effect that eating meat and dairy can have on human health, as well as its negative impact on the environment and on animal welfare.