According to Zacks, an investment research company, the brand has witnessed a decline of 8.5 percent in shares over the last three months. To enhance its growth, the company intends to launch more fresh products, gluten-free products, and vegan protein products.

Zacks noted, “[Pilgrim’s Pride] is on track with innovations in the alternative protein space, such as plant-based protein, which is slowly gaining popularity in the U.K.”

According to recent research, nearly 3 million UK citizens are planning to ditch dairy, meat, and eggs this year. Changing attitudes amongst consumers are reflected by major supermarkets and restaurant chains in the UK – such as Marks & Spencer, Greggs, Tesco, Frankie & Benny’s, and Pizza Hut – which have launched new plant-based products and menu items in a bid to keep up with demand.

According to Zacks, Pilgrim’s Pride is already progressing with new technology designed for processing plants instead of meat, as it looks to possibly gain a portion of the plant-based market space. 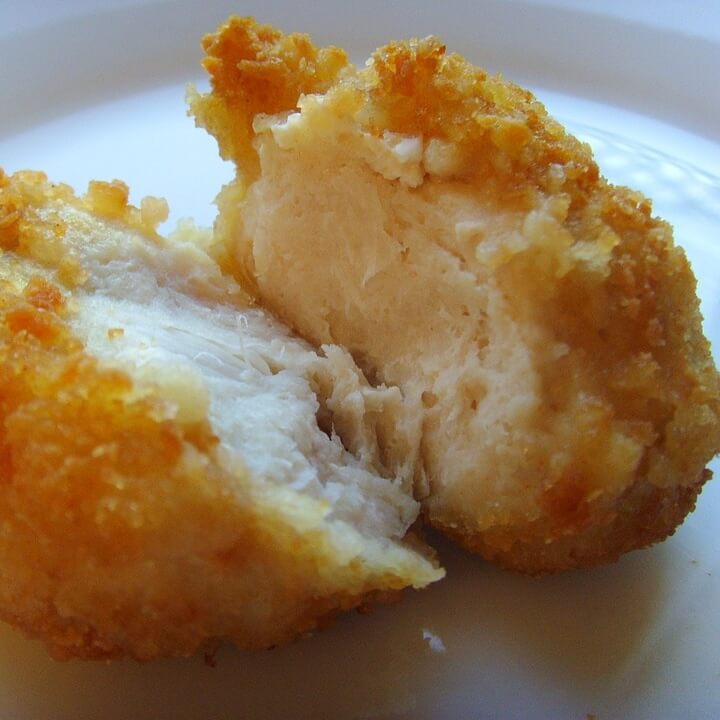 The company’s chairman Jim Perdue said last September, “Our vision is to be most trusted name in premium protein. It doesn’t say premium meat protein, just premium protein. That’s where consumers are going.”

And major meat giant Tyson Foods also has its eye on the growth of the plant-based market. Its investments include vegan brand Beyond Meat, as well as clean meat startups Memphis Meats and Future Meat Technologies.

Last August, Tom Hayes, the CEO of Tyson Foods, noted that investing in vegan meat is necessary to create a sustainable food system. He even hinted that the company may one day specialize in its own clean meat products. “If we can grow the meat without the animal, why wouldn’t we?” He asked.

The company also recently announced plans to launch a range of vegan bowls under the Green Street label.