Four major food and beverage companies, with joint sales of over $27 billion, have pledged to stop testing their products on animals.

“These major companies did the right thing in ditching cruel and wasteful animal experiments,” said the Vice President of PETA, Shalin Gala, in a statement. “PETA is calling on other industry leaders to follow their lead and switch to using modern, non-animal research methods that give human-relevant results and don’t cause animals to suffer.” 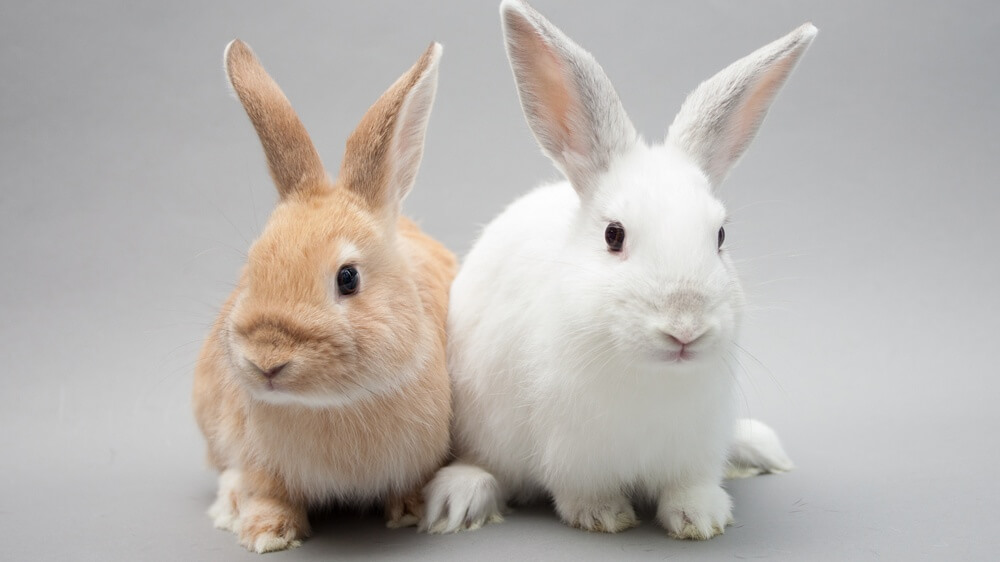 Recent studies have suggested that testing products on animals is neither accurate nor financially beneficial. In May, researchers from analytics group Elsevier and Bayer discovered that many tests on animals do not accurately predict the response that a product will have in a human — some animals even displayed symptoms never seen before in a human. Further, Professor Thomas Hartung, the leading designer of a computer system which could replace animal testing, maintains animal experimentation is expensive. “A new pesticide, for example, might require 30 separate animal tests, costing the sponsoring company about $20m,” he told the financial times.

Hartung isn’t the only one working on an alternative to animal testing. Dr. Matthew Clark, the director of services at Elsevier, claimed to Pharmatimes in May that this is a common goal. “All life science companies have a desire to decrease animal testing, and with continued pressure from governments, societies, and animal welfare groups, pharmaceutical organizations are exploring ways to do that,” he said.

The National Institute of Health (NIH) is another company looking to remove animal tests from its processes. Working with the Physicians Committee for Responsible Medicine (PCRM), NIH has developed a new roadmap to help replace the method with more suitable techniques. The vice president of PCRM’s research policy, Kristie Sullivan, said, “The [NIH]’s new roadmap provides a direct route to better protect millions of human and animal lives. It will help replace animal tests, which can fail to predict if a drug or chemical is harmful, with organs-on-chips and other human-relevant methods.”