MALK Organics, a Texas-based premium nut-milk company, is now selling its healthy plant milks in 2,000 stores in the U.S., including Whole Foods Markets.

MALK milks come in a variety of flavors and bases, including unsweetened almond and vanilla, unsweetened cashew, maple pecan, and pecan with cold brew coffee. All products contain natural, minimal ingredients, as little as three ingredients. The unsweetened almond milk, for instance, is only made with organic almonds, Himalayan salt, and filtered water. All flavors are cold-pressed, preservative-free, and organic, and every bottle contains more than one cup of sprouted organic nuts.

According to Food Navigator, co-founder and CEO August Vega first pitched the brand to farmers back in 2014. She said, “I used to make almond milk for my son with nuts and water and salt, because fresh almond milk is just one of the best things I ever tasted.” However, lacking the time to make it herself, she started buying pre-made almond milk, and found there was “nothing on the market that was anything like what I made at home.” 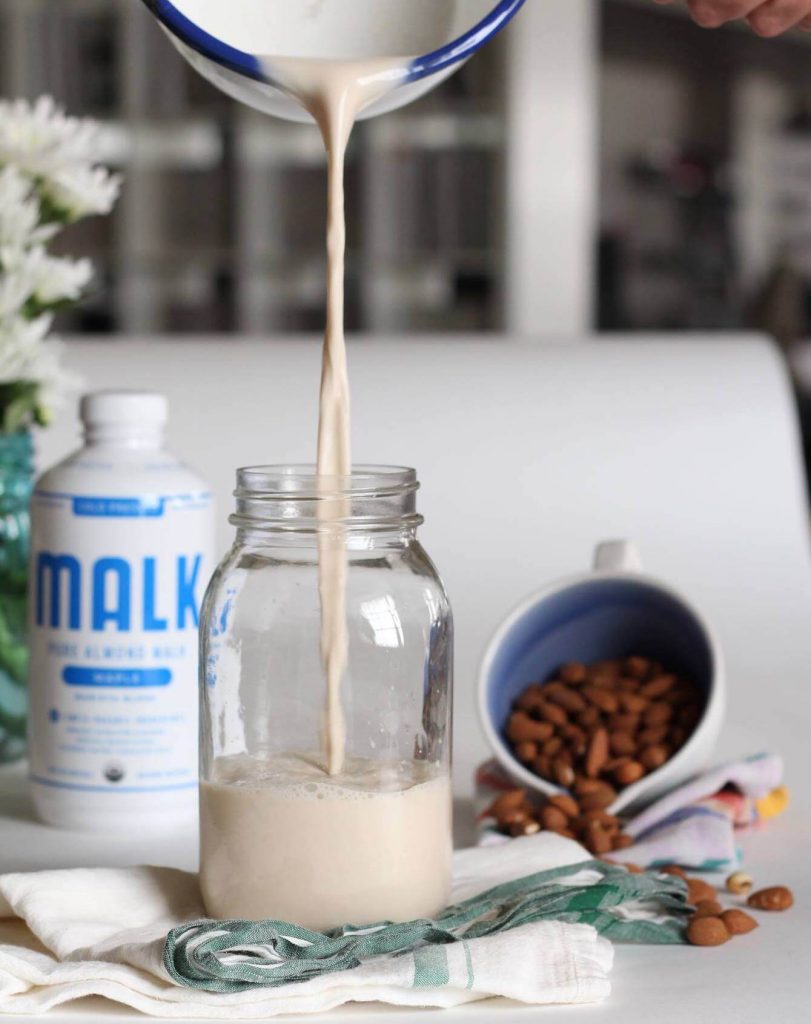 Since the business has taken off, Vega’s passion for home-made, simple products has grown. On the brand’s website, she says, “Every day, we’re inspired by customers who thank us for making a healthy milk substitute they feel safe serving their families.”

Now, MALK’s milks are available across the nation, in H-E-B Texas grocery stores and over 200 Target stores in California, where Vega says the brand is “gaining momentum.”

Whole Foods is the latest major chain to carry MALK, which is a significant milestone for the company. The health-focused grocer has a reputation for promoting plant-based products, and even restaurant concepts. Its regional stores are home to several vegan fast-casual restaurants, including the Los Angeles By Chloe location and multiple outposts of Next Level Burger, the first completely plant-based burger shop.