Manchester’s Christmas markets have always been the UK city’s biggest festive attraction. However, with more and more Brits ditching meat, the idea of traditional hog roasts and grilled bratwurst are less appealing than ever. Responding to the significant growth in vegan and plant-based food and products, the city is introducing its first fully vegan Christmas festival.

Filling the Grade II listed historic baths will be a wide variety of festive vegan street food, bars serving vegan cocktails and beer, stalls selling ethically produced Christmas presents, and, of course, a Santa’s Grotto. The event will also host vegan wine tasting, a charity gift wrapping service, and cheerful live music. Not only will the event bring festivity to a wider audience this Christmas, but the festival will benefit the local community indirectly too, raising money for the Manchester-based homelessness charity, Barnabus. 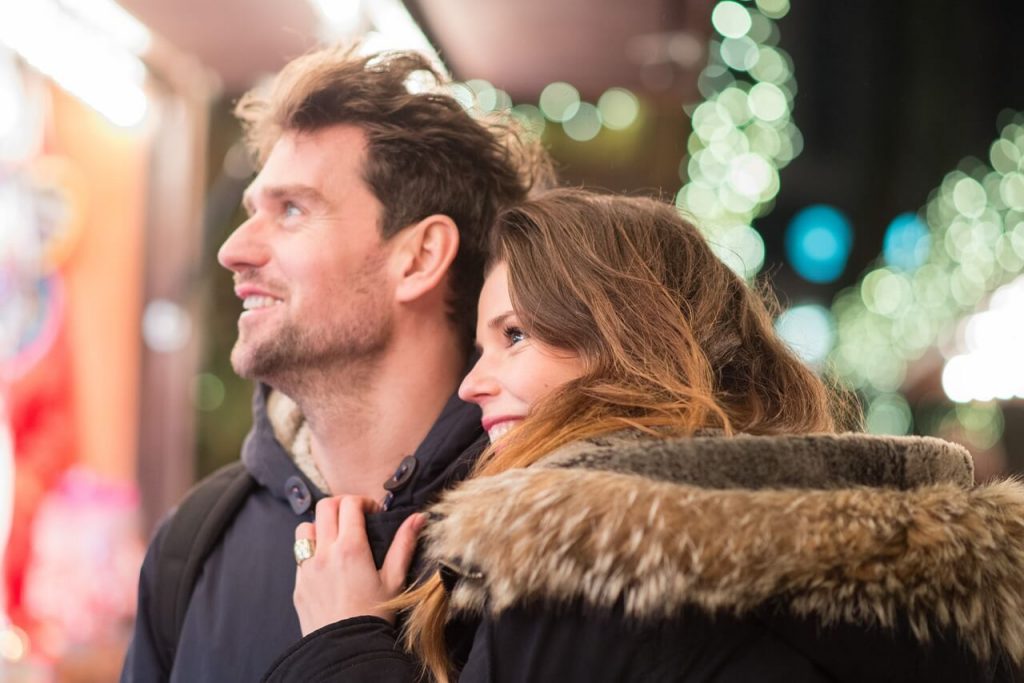 The UK’s largest supermarket chain, Tesco, launched an official sneak peek of its upcoming festive food range for the holiday 2018 season, with Manchester Evening News reporting that the supermarket giant will place a special emphasis on vegan options for this year’s release. The range includes the popular vegan cauliflower Wellington and a vegan butternut squash entrée.

The Manchester Christmas vegan festival will take place on the first weekend of December, and will be open from 10 am to 5 pm each day. Earlybird tickets are now available sale on Eventbrite priced at £5 for adults, including a mulled wine or hot chocolate on arrival, or £3 for children, including a hot chocolate. Entry for under-fives is free.