With Christmas fast approaching, for some of, there may be the familiar dread of being the only one at the table not eating what everyone else is and dodging questions all day long. However, luckily for meat free Brits, UK department giant Marks and Spencer are not unaware the changes within societal eating habits with their latest Christmas menu offering more vegetarian mains than meat courses.

So say goodbye to mum’s bland nut roast and the one small potato that didn’t get coated in goose fat — if you’re lucky. Even if you aren’t vegetarian, it will be hard not to deny forkful of these gourmet meatless meal options.

M&S hope to expand their customer base of ‘flexitarians‘ by replacing their traditional turkey roasts with holiday meat-free meals. A spokesperson for the popular supermarket chain says “The rise of the ‘vegievore’ and ‘flexitarian’ means that as a country we’re experimenting more with new vegetables and people are less afraid to try something different.” 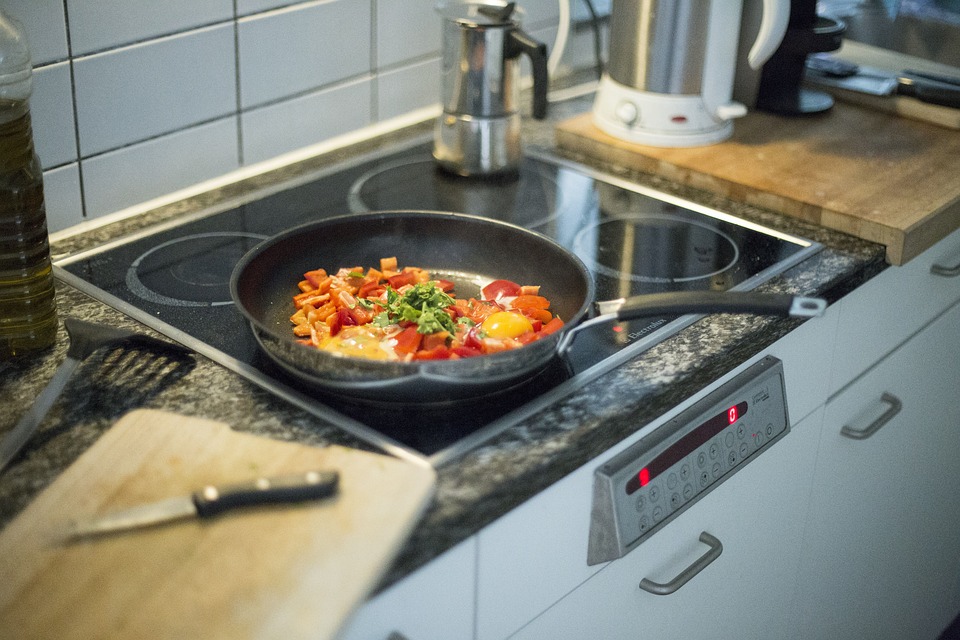 Advocating that the supermarket knows we don’t need meat, the spokesperson adds “Vegetarian and vegans shouldn’t feel like they are missing out – now veg can be the star of the show!” One in three people are reducing their intake of meat and vegetarianism has proved to be one of the biggest trends in 2017, after going flexitarian.

Moreover, M&S aim to encourage consumers to choose vegetarian meals over traditional meat options. “In the past vegetarians were limited to nut roasts at Christmas, but not anymore. Our vegetarian options are so amazing that we hope people will choose them over meat options even if they are not full time vegetarians.”

The mains from the select range of Christmas dinners from M&S’s 2017 menu has three vegetarian options, two vegan options and three meat options – meaning that the ratio of plant-based: meat is 5:3. While details are yet to be confirmed, M&S have said that a greater range of Christmas dinner options, including plant-based and meat options will be available in stores. The vegan options include butternut and beetroot filo parcels along with three other vegetarian items. What’s more though, M&S already showcase a full list of food which is suitable for vegetarian diets and vegan diets which are updated monthly, and also available in store. 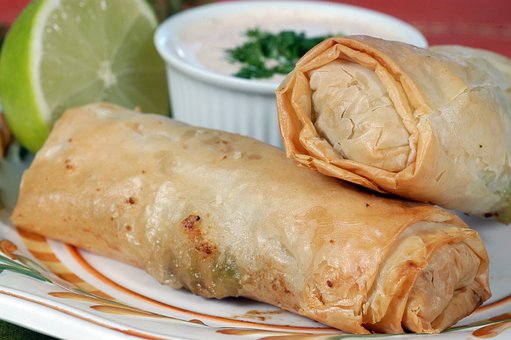 Chief livestock adviser at the National Farmers’ Union, John Royale stated M&S’s menu as “a sign of the times”. Adding, “M&S have historically been big supporters of British meat but they are just being realistic about the fact that more of their customers want meat-free options. The flexitarian diet is the biggest threat to British meat – more so that than vegetarian diet and this seems to be the way that society is going. If they are willing to swap traditional Christmas dinners for vegetarian options that is a big sign of change.”

Despite this being a significant step towards consumers having cleaner plates (and a cleaner planet) there are still three meat options on this supermarket’s strongly vegetarian menu. Would they amend their menu to embrace plant-based options fully and in doing so, set a positive example to other supermarkets? Perhaps not this year, but who knows what Santa has in store for the future.