This past weekend, Maryland lawmakers voted in support of a bill to ban puppy and kitten mill animals from all pet stores. The bill, No More Puppy and Kitten Mills Act of 2018, will officially pass once Governor Larry Hogan signs off on the legislation, making Maryland the second US state to implement such a ban, following California.

The bill was passed unanimously by the state House and Senate. It was first introduced by Del. Ben Kramer, who has a longstanding reputation for promoting animal welfare, particularly regarding companion animals. Leading up to the vote, Del. Kramer posted regularly on the Maryland Votes For Animals, Inc. Facebook page to encourage constituents to contact their representatives to vote in favor of the bill. Now, he asks residents to continue their support as the governor still needs to sign off in order for the bill to become law. 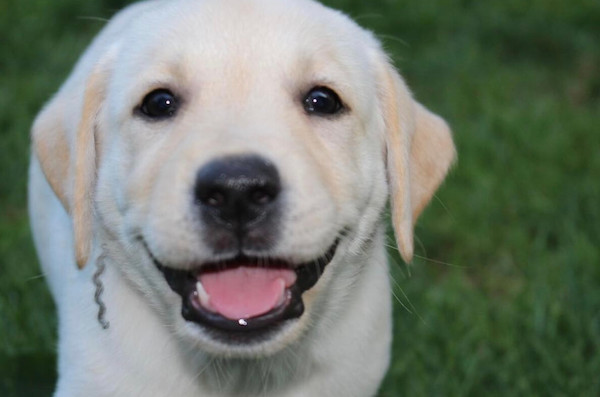 The legislation would not only prohibit the operation of puppy mills in the state but also ban all pet stores from purchasing animals raised in these types of facilities in other states. Kramer is a strong supporter of companion animal adoption, and he encourages pet store owners to partner with their local animal shelters and rescues. This partnership will give homeless dogs and cats more accessibility to the public and greatly increase their chances of adoption.

California was the first state to pass a similar ban in 2017. According to the Humane Society, other states are considering this ban as well. New York, Rhode Island, Illinois, and Pennsylvania will all vote on the item sometime this year. Further, over 250 regional municipalities have already prohibited the sale of commercially raised dogs and cats.

As this legislation gains momentum, the Humane Society has turned its attention to Ohio, the second-largest puppy mill state in the US. There is currently a petition underway to get the Ohio Puppy Mill Prevention Amendment on the 2018 ballot. Although this bill would not outlaw puppy mills, it would enforce more oversight on breeding facilities with more than eight female dogs of reproductive age.

Politicians across the US are getting more involved in animal welfare issues. From the California ban of puppy mills to the recent fur sale ban in the county of San Francisco, lawmakers have demonstrated a willingness to listen to their constituents regarding animal issues. To raise awareness in your state and propose a similar puppy mill ban, contact your local state representative.