In short, the answer is no. It doesn’t matter how long you’ve been a vegan, your views are still valid, and your efforts still valued, even it’s your first day of going completely “cruelty-free”.

Ultimately, we live in a world that has long been geared up for meat eaters and to an extent, vegetarians. But vegans? Not really. Arguably up until this point in time, it has been incredibly difficult to live a cruelty-free lifestyle easily and many people have seen an exclusively plant-based diet as simply an unattainable goal for them. In the past, it has often felt like you need to be either a top chef or a nutritionist to be a good, healthy vegan. 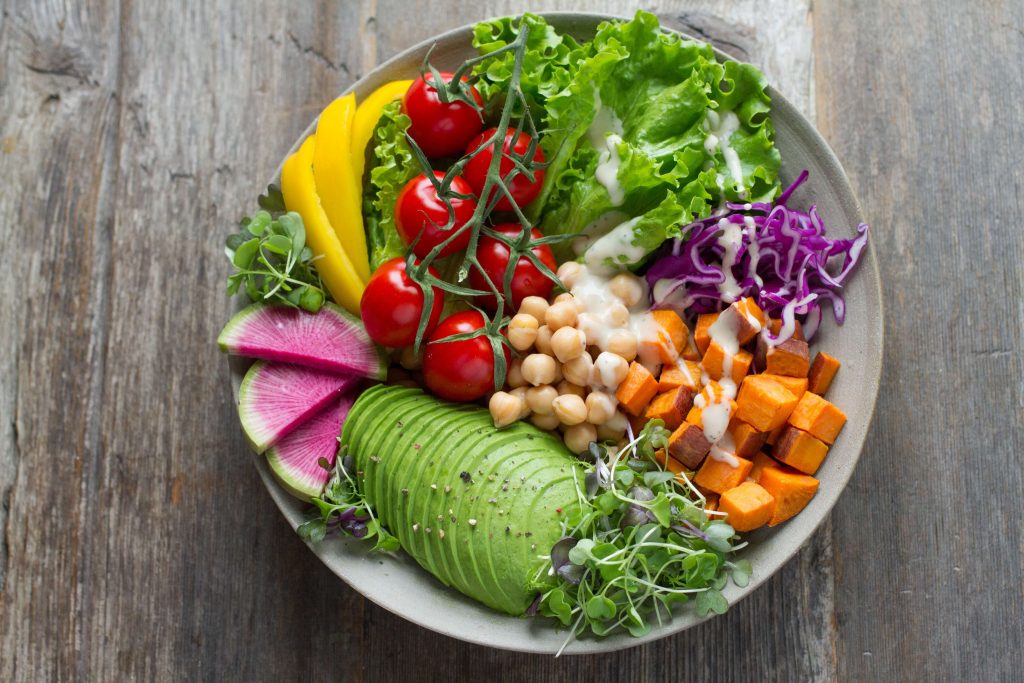 However, with so many resources and options now appearing, there is a societal shift happening in favor of the vegan way of life. Many supermarkets have either created or expanded their vegan ranges, many restaurants have altered or added to their menus and there are many more apps and books available to help the transition than there have ever been before.

So perhaps you didn’t think veganism was within your reach prior to now, but now you want to seize the lifestyle with both hands? Then go ahead, embrace it and sing your message from the rooftops if you want to. The important thing is the present and the fact you’ve now made the choice and the commitment to a new, kinder, way of life.