Those dining at McDonald’s venues in India now face “potential health hazards”, as reported by the Times of India. Ingredients that have been used were “not in line with global standards”, and 84 venues have already been closed down this week.

Seemingly, McDonald’s have “no idea what’s being dished up” at roughly 40% of their restaurants in India, according to American magazine Inc.

McDonald’s India admitted to the Times of India, that they have “not been able to verify” that particular restaurants in the north and east of India are “complying with applicable McDonald’s standards, including those pertaining to supplies, operations and safety standards, and quality required for McDonald’s products”. 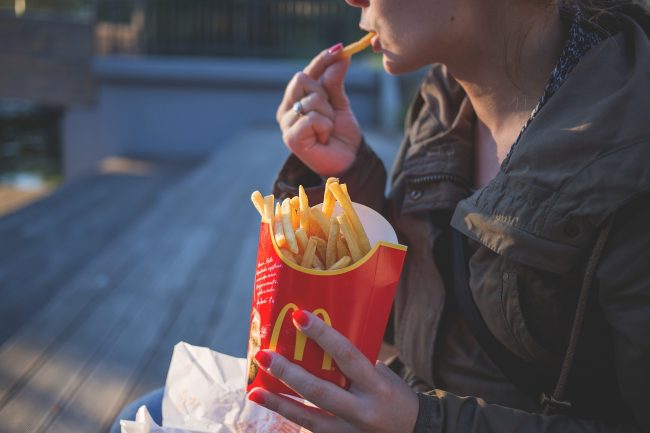 According to Inc., the reveal is long overdue. Connaught’s CEO Vikram Bakshi stated that these issues have been brought to the attention of McDonald’s for the last four years “without extracting a single response or visit from them”.

Inc. point out that “if hundreds of people in India suddenly began to fall ill after eating at McDonald’s, this might reverberate on the global brand”. It is likely that the increasing attention toward healthy eating will also play a role. This year, it was revealed that the current generation is causing the demise of McDonalds’ iconic Big Mac. Additionally, only 1 in 5 millennials had tried the famous burger.