McDonald’s is stepping up its sustainability efforts. The fast-food behemoth just announced last Friday that it is switching to paper straws in all UK and Ireland locations in response to the mounting waste accumulated by single-use plastic straws.

The swap to paper straws will begin in September, and the full transition is expected to be complete by next year. Given a positive response, McDonald’s plans to gradually implement more sustainable straws in other nations as well, including Sweden, France, and the US – the home country of this infamous burger chain. This switch in the US would make a far greater impact, as the company only has 1,360 stores in the UK and Ireland combined, opposed to the 14,000+ restaurants in America.

McDonald’s and other fast-food giants have recently received an onslaught of attention from environmental activists and conscious consumers about their use of plastic straws. The straws often end up in the ocean, causing harm to both birds and marine life. However, Louise Edge, a Greenpeace UK representative, told Associated Press, “The scale of the fast food giant means this move will have an impact.” 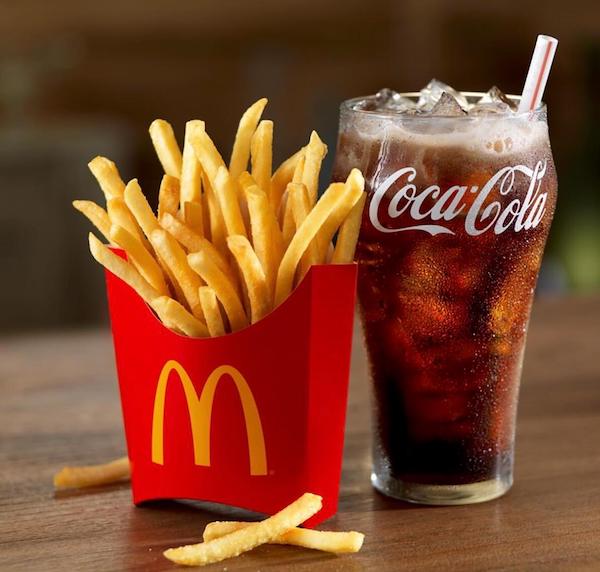 According to Associated Press, the British government plans to launch a public consultation study later this year to determine the feasibility of implementing a ban on single-use plastics. Parliament has already announced a single-use plastic ban in its own buildings, and the UK Prime Minister, Theresa May, has pledged £61.4 million to combat marine plastic pollution. With the UK leading the way in both its businesses and its government, other nations may be pressured to follow suit.

In the US alone, approximately 500 million plastic straws are discarded every day. Few realize the impact of this everyday item, but many go through multiple straws a day, from their smoothie in the morning to their ice coffee afternoon pick-me-up, to the straw provided at the restaurant for dinner. Some dining establishments are making the switch to more sustainable solutions, while others require customers to specifically ask for straws instead of immediately placing them on the table. For those restaurants that are lagging behind, one company, FinalStraw, has invented a solution – a collapsable metal straw that can fold into a pack and fit neatly on a keychain. Until McDonald’s and other fast-food joints make a permanent commitment to sustainability, one can help reduce plastic pollution by making a small investment in a portable sustainable straw.