There aren’t many people in this world who are under the impression that eating McDonald’s is good for you. Even if you order strictly vegetarian (or in some countries, vegan) and hold the extra salt on your fries, McDonald’s was not designed to be beneficial for your health.

But surely, even at the biggest fast-food franchise in the world, a salad you can be safe with? Whilst it’s probably not the same as popping in to your local health cafe, a McDonald’s salad should be relatively harmless, it’s vegan after all. But, apparently, this is not the case.

According to new reports, some McDonald’s salads served in the United States are likely to be contaminated with human fecal matter. That’s poop, to you and me. If you eat McDonald’s, there’s a chance you could be eating someone’s poop. Just let that sink in.

According to health officials, McDonald’s have now had to recall salads from 3,000 restaurants across America due to the contamination risk — which is actually pretty serious. The salads could be home to the Cyclospora parasite, which, if eaten by someone with an already low immune system, can cause a nasty reaction. In fact, according to Business Insider, out of the near 400 people affected, 16 have been hospitalized after likely coming into contact with the parasite after eating a McDonald’s salad. 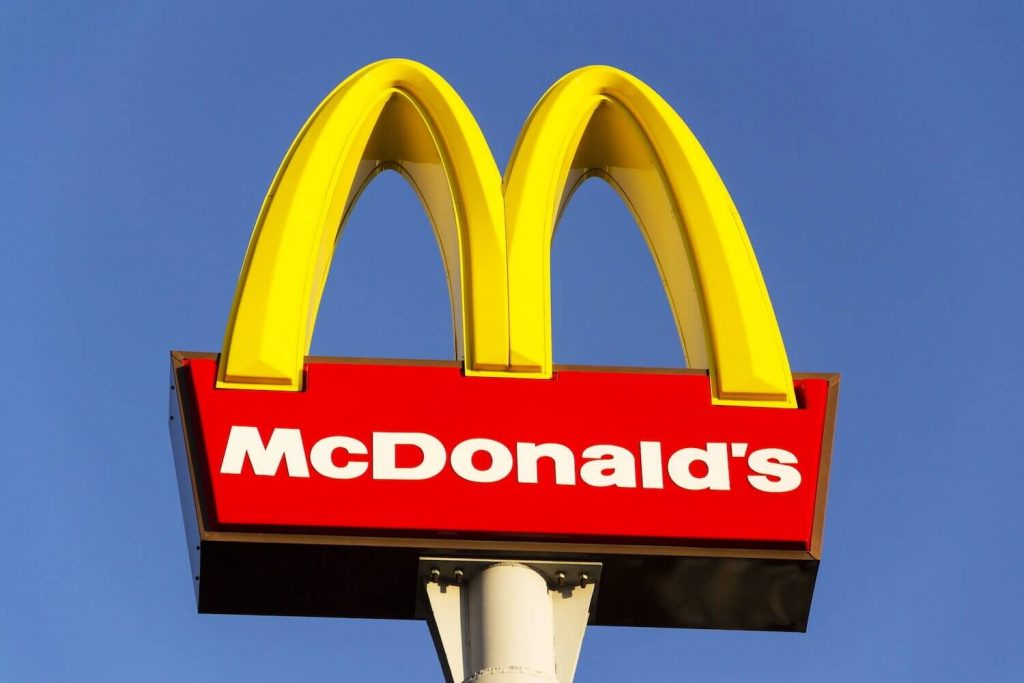 But what about those with a healthy immune system? The result is still not good. Cyclospora infections can cause severe diarrhea, vomiting, stomach cramps, fatigue, nausea, headaches, fever, and body aches. And sadly, even if you’ve consumed a McDonald’s salad recently and feel fine, you may not be out of the dark, as the symptoms can take up to 6 weeks to display themselves.

So what does McDonald’s have to say on the matter? After recalling salads from Midwest restaurants out of an “abundance of caution,” the chain said in a statement, “McDonald’s is committed to the highest standards of food safety and quality control. We are closely monitoring this situation and cooperating with state and federal public health authorities as they further investigate.” The fast-food chain also revealed it now has a new salad supplier.

Unfortunately, this is not the first time McDonald’s has been plagued with the issue of poop contamination. In 2017, in the UK, BBC researchers discovered traces of both human and animal feces in the ice in McDonald’s restaurants, as well as in locations of competitors KFC and Burger King.

So, aside from animal welfare issues, people now have another reason to avoid McDonald’s. If you just don’t fancy eating poop today, minimize the risk and boycott the fast-food giant. Your body will thank you for it.