New data released by the Centers for Disease Control and Prevention show that the nation’s obesity epidemic is spiraling out of control.

According to the data, nearly 40 percent of the U.S. population is obese, making an astounding 70 percent of the country now either clinically overweight or obese, which puts those with an ideal or normal body mass index in the minority for the first time. And, according to other research published earlier this year, those with healthy body weights are more likely to be vegetarian or vegan, as plant-based diets are linked with maintained lower body mass index. 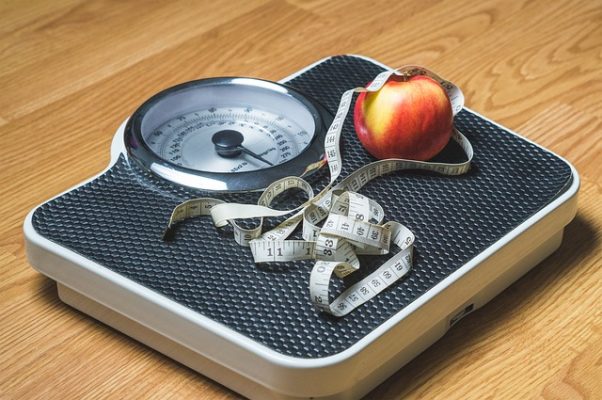 So, what’s causing this epidemic?

There’s no one culprit, scientists note, but certain factors are playing a key role in the expansion of the nation’s waistline: sedentary lifestyle habits, excess sugar, salt, and fat in the diet, stress, medications, and lack of sleep all play considerable roles.

But there’s concern that one of the most reversible causes of obesity and weight gain is the nation’s excessive meat habit. A study published in 2016 by Australian researchers at the University of Adelaide found that “meat contributes to obesity prevalence worldwide at the same extent as sugar,” Professor Maciej Henneberg, head of the Biological Anthropology and Comparative Anatomy Research Unit told Science Daily.

These findings are significant; meat has long been touted as a necessary part of a healthy diet, but according to the researchers, its protein content – not fat — puts pressure on the body’s digestive system, which often “reserves” the meat-based protein for digestion at later times when it can handle the load at intervals – storing it in the interim, as, you guessed it, fat. 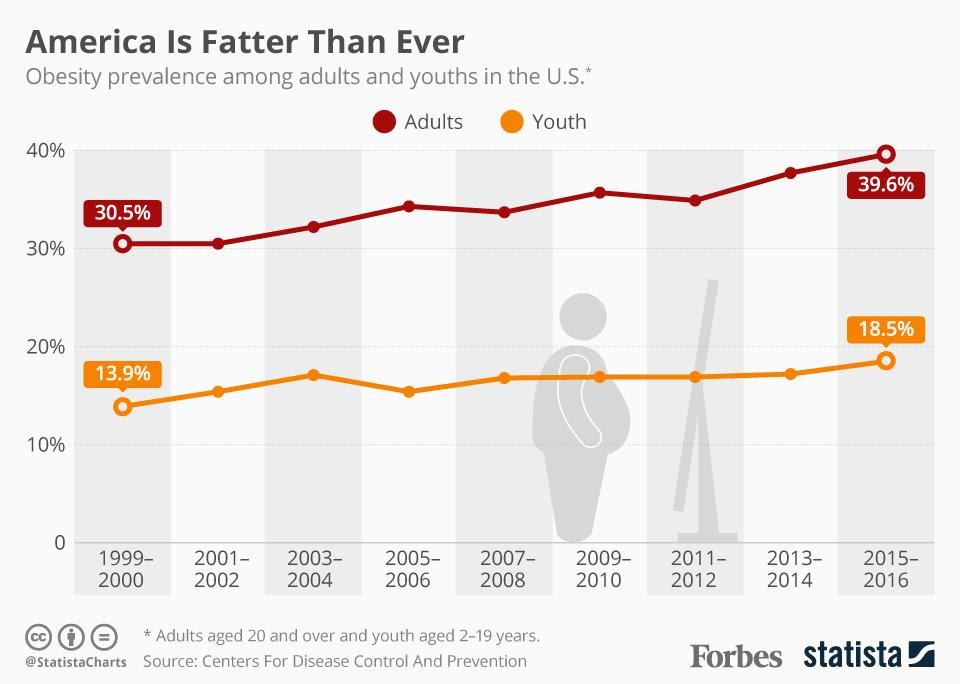 Add to that the widespread use of antibiotics in the nation’s meat supply, which is used often to boost an animal’s growth time to market weight, and it’s no surprise that antibiotics would have the same effect on the people who eat the animals laden with drugs.

There’s also the chemicals in livestock feed that may play a factor in weight gain. Much of the livestock animals in the U.S. are fed genetically modified corn, soy, and alfalfa, which are heavily treated with the endocrine-disrupting herbicide, glyphosate, known to cause metabolic issues at extremely low doses.

But there’s good news. Simply replacing animal-based foods with plants may be enough to reverse obesity or excess weight and aid in the prevention of diseases linked to higher body mass index, like cardiovascular disease and type-2 diabetes.

In June, research published in the Journal of the American College of Nutrition found that subjects who ate a vegetarian diet lost twice as much weight as the control group and reduced body fat at a higher rate than those who ate meat.

Numerous studies in recent years have pointed to the benefits of a plant-based diet – from healthy muscle mass to longer life span, and a reduced risk of life-limiting diseases like cancer.

“In the modern world in which we live,” noted PhD student Wenpeng You of the Adelaide study, “in order to curb obesity it may make sense for dietary guidelines to advise eating less meat, as well as eating less sugar.”

Photo by Jason Leung on Unsplash