National Geographic is questioning the world’s consumption of animal products. The leading nature publication and network recently covered a report suggesting the global consumption of meat has “dire” consequences for the planet.

The world’s population is growing, with 10 billion people expected to populate the earth by 2050. According to National Geographic, scientists from around the globe are “scrambling” to figure out a way of feeding all of these people.

The report – conducted by 30 scientists over three years and published in the Lancet – suggests that a significant worldwide reduction in meat consumption would help to feed the growing population.

To reach their conclusion, researchers weighed up a number of factors, including the amount of greenhouse gases produced by certain foods, as well as water and crop use. They determined that the world’s meat and sugar consumption should be cut by 50 percent, and the population should shift to a predominantly plant-based diet. 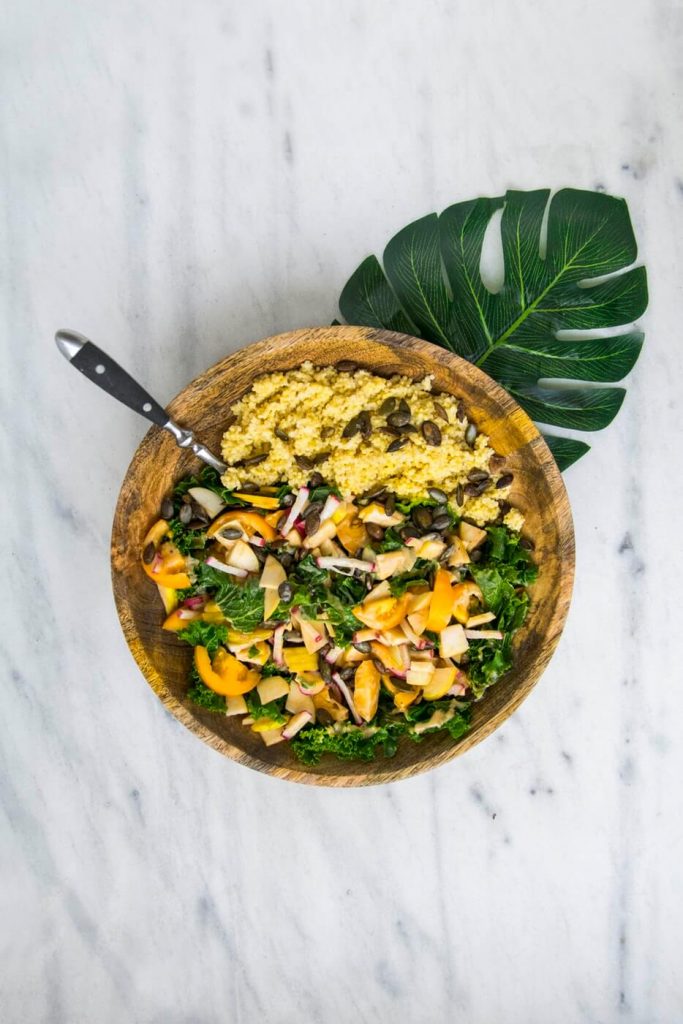 To achieve such a significant reduction, the scientists proposed a plan named the “Great Food Transformation.” The plan includes a number of different strategies with appropriate approaches varying from country to country. Methods include sharing information and making consumers aware, altering which agricultural practices receive subsidies, and taking away certain meat choices from people entirely.

Events will be held in more than 30 countries to push the report’s agenda, and the report’s commissioners hope to appeal to major international organizations such as the UN.

The UN is aware of the importance of a dramatic reduction in meat consumption. Back in October, the international organization claimed that tackling animal agriculture is “the world’s most urgent problem.”

“The greenhouse gas footprint of animal agriculture rivals that of every car, truck, bus, ship, airplane, and rocket ship combined,” said the UN Environment Programme in a statement. “There is no pathway to achieve the Paris climate objectives without a massive decrease in the scale of animal agriculture.”

Awareness of the rapid rate at which the environment is deteriorating is rising thanks to the recent viral #10YearChallenge on social media.

Although the challenge initially began so that users could share then and now photos of themselves, some have chosen to share photos of the earth instead. Some shared photos of polar bears, normal sized in 2009, but skinny and struggling in 2019, as the ice continues to melt in the Arctic. Others shared pictures of now bleached coral, full of color ten years ago.

Major environmental organization Greenpeace – which called for a major worldwide reduction in meat consumption last year – shared before and after images of the Amazon. “That which took nature hundreds of thousands of years to build, humans have destroyed in less than ten,” it captioned the Instagram post.