A recent debate at the Oxford Farming Conference (OFC) addressed the question of whether meat eating would be a thing of the past in 2100, or whether it will always be something certain members of society participate in.

As part of the debate, the conference heard from vegans and farmers to get their perspective on what the future of farming held for the next few generations. Environmental campaigner George Monbiot claimed that adopting a plant based diet would become commonplace by 2100, just like the ‘motor car replace the horse and carriage, or the computer replaced the typewriter.’ 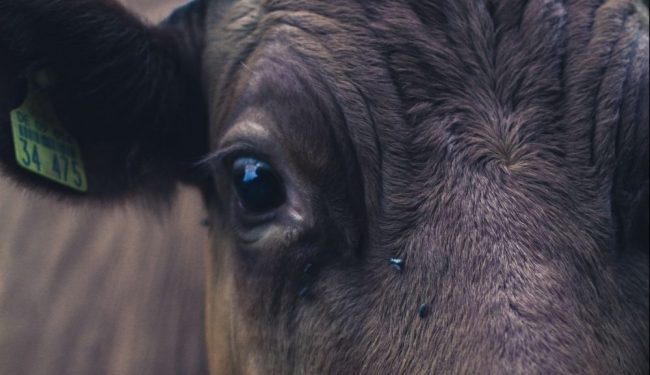 Also in support of meat-eating disappearing by 2100, Philip Lymbery from Compassion in World Farming spoke, arguing that in order to feed the world’s growing population we must stop eating meat and put the land to better use.

Dairy farmer and research, Emily Norton was opposed to the argument, using a candle as a prop for her explanation. Her argument stated that candles still exist despite having electricity, and consumers are even prepared to pay far more for them than they should.

Gareth Wyn Jones, a welsh farmer, also spoke during the debate. Although he hopes that farming will continue, he accepts that humans will have to stop eating as much meat as they do now, or else it’s unsustainable. Jones believes that if consumers were brought onto farms to see how animals were raised, and then given the choice as to what they were going to eat, they would choose meat.

Although at the end of the debate the motion, “This House Believes Eating Meat Will Be A Thing of the Past By 2100”, failed it still received 120 ayes (to 276 noes). Veganism has been growing in popularity across the globe, the UK alone saw a 360% increase in veganism in 10 years between 2006 and 2016, who knows what 2100 holds.