In light of recent news revealing that Canada’s new draft food guide has proposed the elimination of both dairy and beef, it’s unsurprising to hear that the meat and dairy sectors are fighting back.

Lobbying against the new recommendations which discourage public consumption of milk, beef, butter and cheese, a spokesperson on behalf of the Dairy Farmers of Canada said “It would be a disservice to the Canadian population and frankly, a recipe for disaster in terms of bone health,” .

Milk is often touted to help us build strong bones however despite common beliefs, there have been no studies to prove such association. In fact, as one Harvard study revealed, milk consumption was found to increase hip fracture risk.

“The galactose in milk may explain why milk consumption is associated with significantly higher risk of hip fractures, cancer, and premature death.” 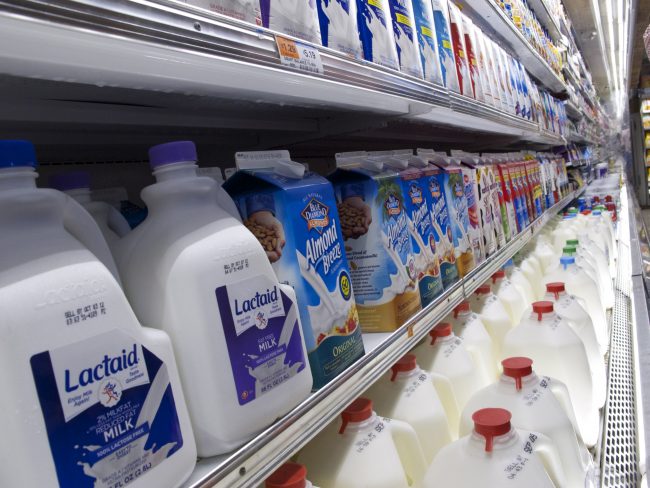 Furthermore, hip fracture rates are highest among populations with higher milk consumption. Milk drinking women are also shown to have higher rates of premature death, heart disease and cancer. Just three glasses of milk per day was found to be associated with nearly twice the risk of death!

It is well known that the meat, dairy and egg industry have influence over dietary recommendations across the globe and often are financial backers of such initiatives.

The Canadian Meat Council has been previously known to object recommendations of 1-3 servings of meat per day, stating that it is too low when compared to the 4-10 servings of vegetables. Subsequent to pressure, the guide was revised to increase the recommended meat servings to 2-3.

In a similar vain, the Dairy Bureau of Canada and the Canadian Egg Marketing Agency both complained that the proposed guide had lower the number of servings of their industry’s products. This number was also increased in the final version of the guide.

According to CBC Marketplace co-host Bill Paul, “The outcry was enough to make one think that the four food groups should be renamed the four lobby groups.” 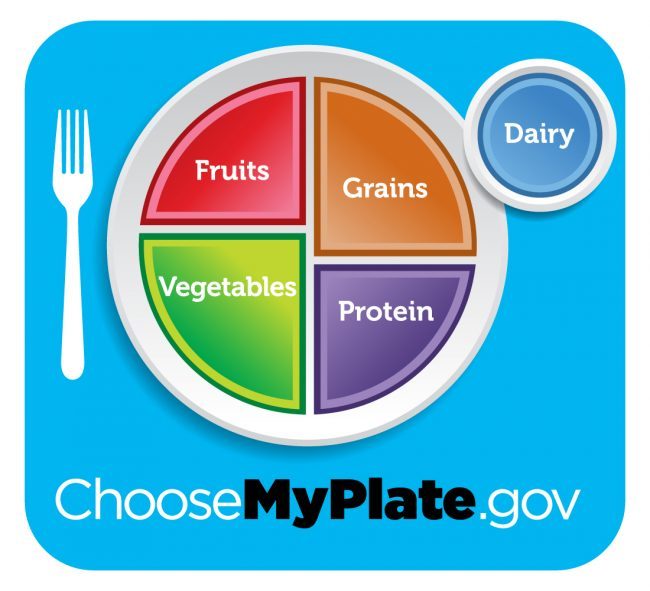 Ultimately what is most concerning is how much influence food industries have on the public’s nutritional guidelines, particularly when there are no such industries doing the same for vegetables, legumes or whole grains.

On the face of it though, it seems like Health Canada are making some progressive steps to move away from bias guidelines. As reported by Financial Post, Hasan Hutchinson, director general of nutritional policy and programs at Health Canada said “We have to ensure the development of the guidance is really free from any conflict of interest.” but surely this should come as standard practice.