A global shift away from meat and dairy and toward plant-based foods could reduce agriculture emissions by up to 50 percent before 2050, according to new research. The study was conducted by the International Institute for Applied Systems Analysis (IIASA) and was the first detailed analysis of agricultural non-CO2 mitigation.

The agriculture sector is the world’s largest source of non-CO2 greenhouse gas emissions (GHGs), generating more emissions than every mode of transportation combined.

Efforts in the agricultural sector alone could drop agricultural methane and nitrous oxide emissions by up to 15 percent by 2050. And if people in “overconsuming” countries made changes in their diets, total emissions could decline by a further 23 percent, a press release explains. 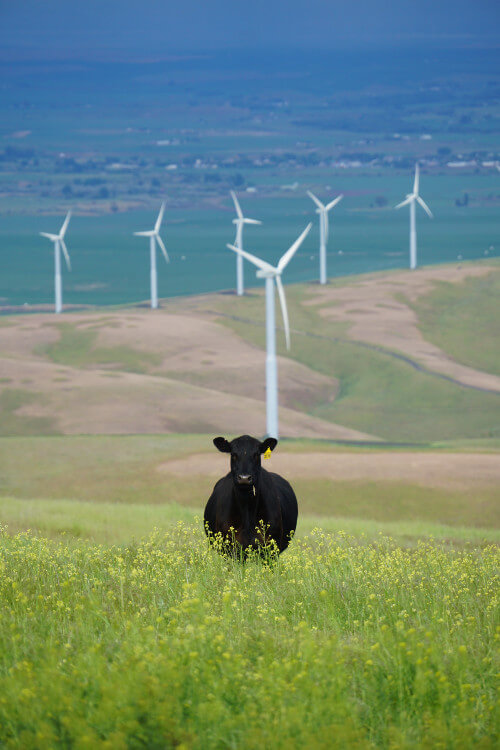 These changes would make meaningful contributions toward the 1.5°C climate stabilization target set across all sectors of the economy. Of all the human-caused GHGs, methane and nitrous oxide emissions from agriculture make up 10 to 12 percent. This percentage is growing (emissions have increased by a third since 1990), partially due to increasing livestock numbers. The report adds that these emissions must be reduced if the planet is to meet the 1.5°C climate target dictated under the Paris Agreement.

The urgency of the issue has become more apparent in recent years. The United Nations stated last October that governments must make “unprecedented changes” to all areas in society to stop disasters – like wildfires, floods, and droughts – brought on by global warming. Meat was named “the world’s most urgent problem,” as using animals for food “has brought us to the verge of catastrophe,” the UN Environment Programme (UNEP) said in a statement. 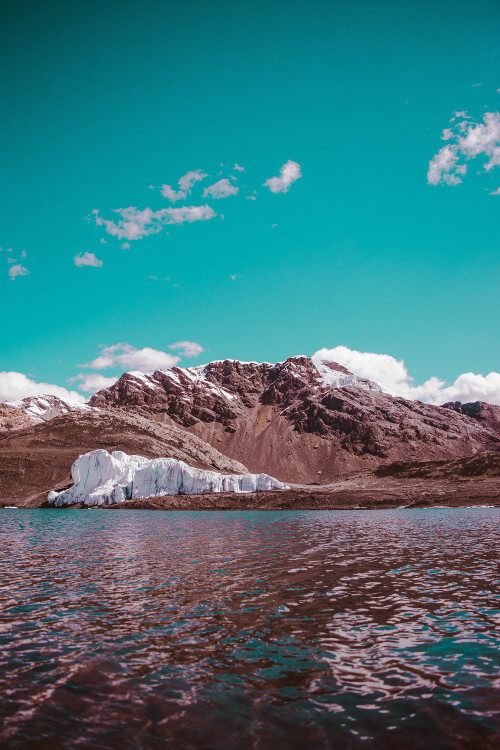 The IIASA team recommended solutions to help drop these climate figures, such as animal feed supplements to improve feed digestibility, and stated that policymakers must monitor production. However, the researching team also maintain that reducing animal product consumption is an effective route toward a healthier planet.

The notion is mirrored in a food production analysis – the largest of its kind – completed by Oxford researchers earlier this year. Researchers assessed the damage that food production has on the planet, from land use, water use, air pollution, water pollution, and carbon emissions. Following the study, researchers stated that going vegan is “the single biggest way to reduce your impact on planet Earth.”