Meat-eaters may be behind the booming vegan movement in Australia. News website Financial Review recently reported that “carnivores” are driving the “surge in vegan menus.”

More than ever, veggie food is rising to mainstream popularity. In Australia, which has the third fastest-growing vegan market in the world, more than 11 percent of the population identify as vegetarian, Financial Review pointed out.

In Melbourne, Australia, Chef Shannon Martinez co-owns vegan restaurant Smith & Daughters. “We’re not trying to convert people,” she told the news website.“We’re just showing them how beautiful it is to eat plant-based food.”

Notably, Martinez herself is a meat-eater yet works as a vegan chef. She began cooking food free from animal products 12 years ago “when it was still very fringe,” the news publication wrote. “It’s fringe no more.” In fact, at Smith & Daughters, “business is booming.” Martinez explained, “We’ve just had our busiest two weeks ever. We did 430 covers last Sunday.”

However, it’s not just vegans driving the movement; Martinez said most of their customers eat meat. “It used to be mainly veggos, now I’d say 75 per cent of our customers are meat-eaters.” She added that demographics of plant-based patrons has also moved from millennials to “lots of diners 45 and over. It’s a definite shift.” 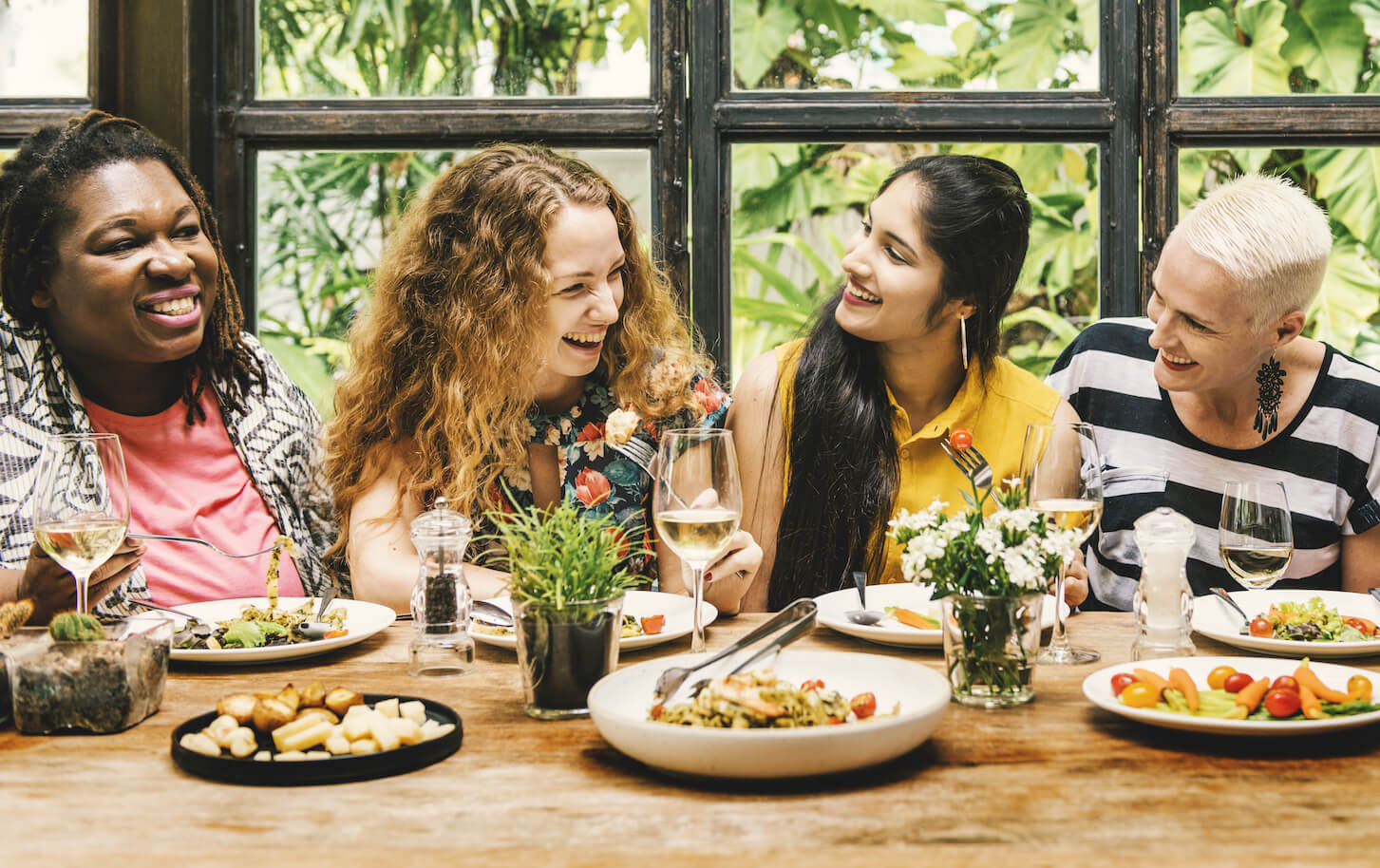 Smith & Daughters won the hearts of the most carnivorous consumers with a range of vegan meats. “We do meat substitutes that win them over, like “meatballs” and “chicken schnitzel'” [made from wheat protein, tofu and vegetable suet, among other ingredients].

“That gets them over the Dad jokes about having to drop in at Macca’s on the way home.”

While plant-based meats have increased in popularity lately, with companies creating, rather oxymoronically, everything from fishless fish to vegan steak, not everyone is a fan of “the imitation-meat trend.” Renowned Australian chef Brent Savage said, “I hate faux meat. I’m so anti-it. I think vegetables are wonderful just as they are, not tortured into something they’re not.”

In 2016, Savage transitioned one of his co-owned restaurants, Yellow, located in Sydney, to an entirely meat-free menu. “Everyone was freaking out, including ourselves,” he said. “But it’s now one of our busiest restaurants.”

Jill Dupleix, co-director of Australia’s Top Restaurants agreed that a shift away from meat and its stand-ins is a positive thing. “It’s good to see our top chefs have gone beyond the idea of using vegetables as meat substitutes and are really pulling out the intrinsic flavours of the plants themselves and heroing them on the plate,” she said. 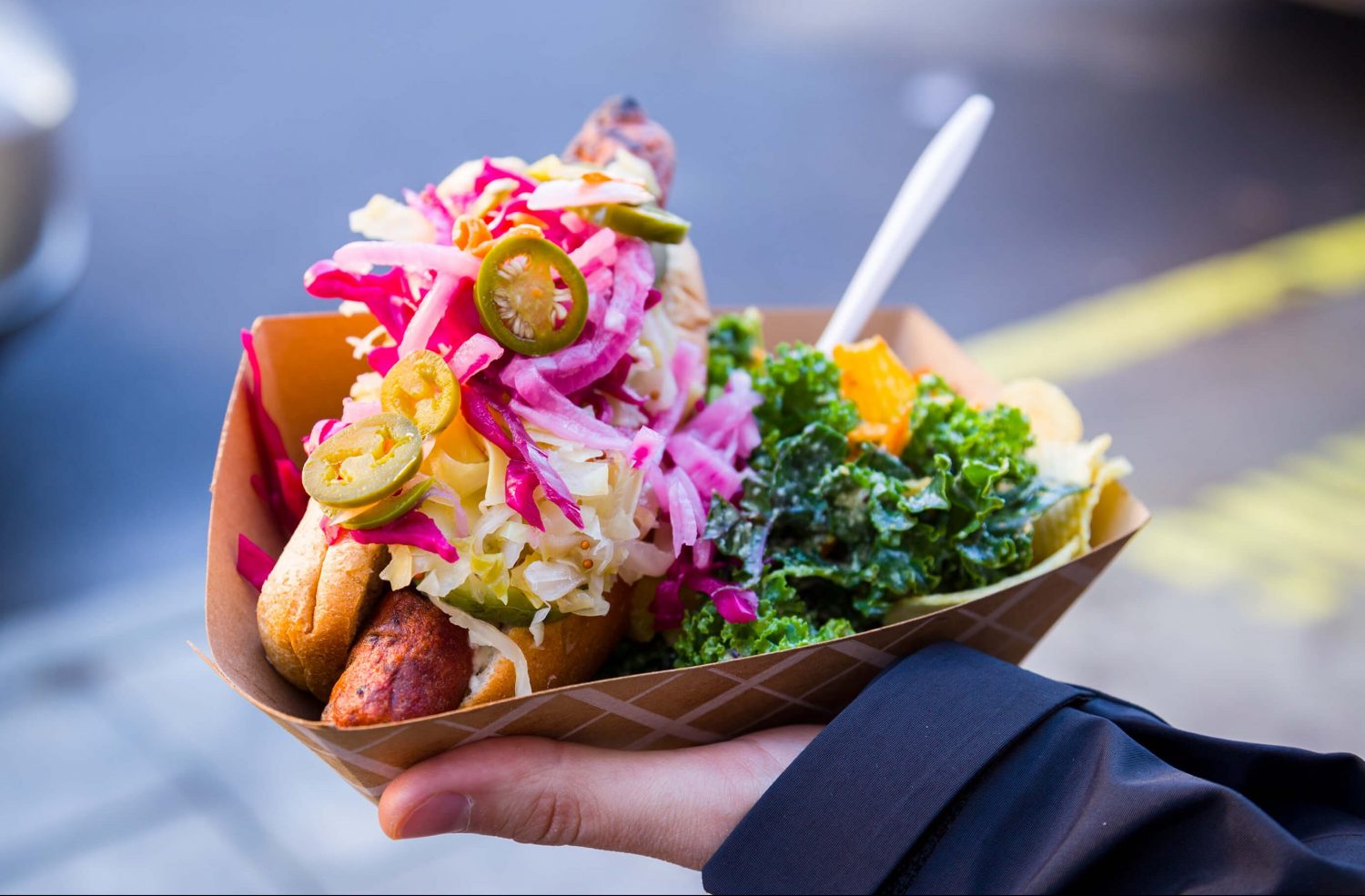 “Techniques such as fermentation, pickling and smoking also mean a carrot is no longer a carrot, but can become a really interesting and texturally diverse dish in itself.”

She added, “Paying attention to the whole plant also leads to less waste, which is an ongoing concern for both chefs and diners.”

Non-vegans are also behind the rise of plant-based eateries in Canada. Similarly, an all-vegan meal delivery service in the UK reported that half of its customer base are meat-eaters.