British born actress, model, and activist, Naomi Campbell wields her influence both on and off the camera. She has graced the covers of prominent fashion magazines, strutted down international runways, and lent her voice to several human and animal rights movements. Most recently, Campbell tweeted a call to action, asking her followers to speak up against the importation of elephant trophies in the United States.

The issue began on November 15, 2017, when the US Fish and Wildlife Service (FWS) announced its reversal of the elephant protections formerly put in place by the Obama administration. Before these protections, the US government allowed American citizens to import elephant carcasses (trophies) from their hunting trips in Zambia and Zimbabwe. Although African elephants are on the Endangered Species list, the FWS justified American poaching by claiming that hunting could enhance the survival of the species, as Zimbabwe’s corrupt government was not effectively managing its wild elephants. The Obama administration disallowed this practice due to the severe decline in the elephant population. However, the Trump administration has repealed these protections, and hunting has resumed.

Campbell’s tweet retaliates against this reestablished practice of elephant trophy hunting. It reads, “Does my mom look like a trophy to you? Protect me from trophy hunters! Demand Interior Secretary @Secretaryzinke end this immediately! (202) 208-7351 exsec@ios.doi.gov #IAmNotATrophy #knotonmyplanet #savetheelephants #elephantcrisisfund.” Below the text, Campbell posted a black-and-white image of a mother elephant and her baby. 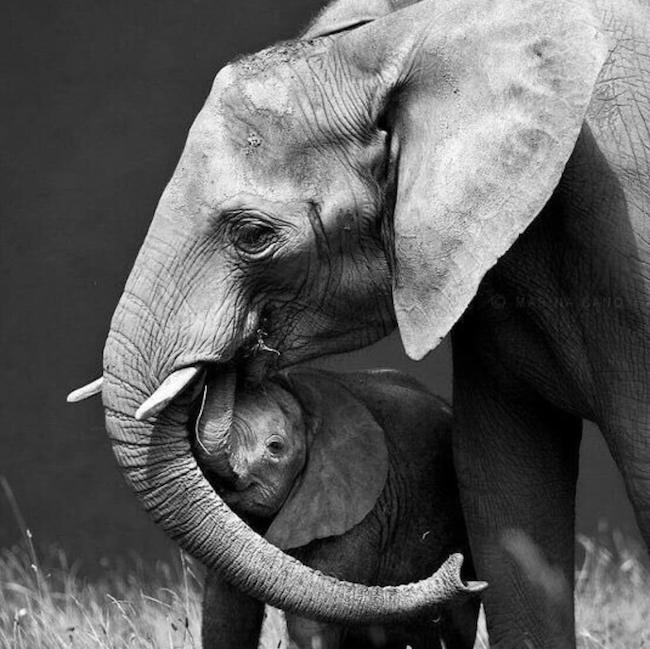 The FWS is a department within the US Department of the Interior. Ironically, the department’s website features an array of information regarding elephant protection, including the government-backed African Elephant Conservation Fund. This organization raises money to prevent illegal poaching and to curtail the ivory trade. A few links down, one can click on Sport-Hunted Trophies for Elephants. However, the page is relatively blank, with one statement reading:

“In response to a recent D.C. Circuit Court opinion, the US Fish and Wildlife Service is revising its procedure for assessing applications to import certain hunted species. We are withdrawing our countrywide enhancement findings for a range of species across several countries. In their place, the Service intends to make findings for trophy imports on an application-by-application basis. Click here for the memo.”

The FWS has listened to the concerned voices of its constituents by essentially revoking their 2017 initiative. However, as the department is still open to trophies on a case-by-case basis, Campbell urges her followers to voice their opinion and ensure this practice is completely outlawed – for good.