It has long been accepted that the gas guzzling cars we drive have a negative impact on the environment. But what is not so commonly understood is that animal agriculture has an effect that is equally as bad, if not worse, than cars and the oil we pump into them.

A study from multiple organizations including The Institute for Agriculture and Trade Policy (IATP), GRAIN, and the Heinrich Boll Foundation found that meat producers JBS, Tyson, and Cargill were responsible for creating more greenhouse gases than the whole of France in 2016. The study showed that if these meat companies and the rest of the top 20 meat and dairy suppliers had been a country themselves, they would be the seventh worst offender in emissions of greenhouse gasses. This is above Germany, Europe’s number 1 polluter.

Further, researchers believe that by 2050 animal agriculture could be responsible for 80 percent of the allowable greenhouse gas budget. 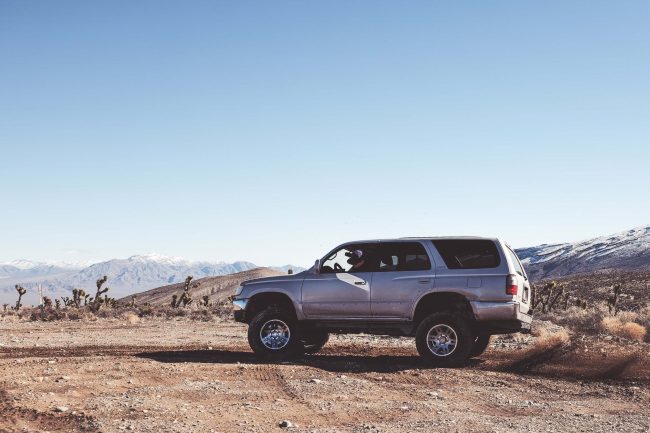 “There’s no other choice,” said Devlin Kuyek, a researcher at GRAIN, to the Guardian. “Meat and dairy production in the countries where the top 35 companies dominate must be significantly reduced.”

Speaking to Futurism, the director of IATP’s European HQ Shefali Sharma said, “without addressing this massive growth in industrial meat and dairy, we are headed towards global warming that is untenable for humans.”

One of the world’s biggest environmental organizations Greenpeace has echoed similar sentiments. In March, the group announced that the global population must halve its meat and dairy consumption in order to save the planet.

“Something is rotten in our food system. Governments continue to support massive meat and dairy operations, leading to more and more meat consumption while putting our health, our children’s health, and the health of our planet at risk,” said Bunny McDiarmid, the executive director of Greenpeace. “Instead, they should be supporting the increasing numbers of farmers shifting towards ecological production of healthy foods, and helping people access healthy plant-based foods.”