Tyson Foods, a well known producer of beef, pork and chicken in the US, recently released their third-quarter figures for this year and they are surprisingly good. Although their net income was down by $37 million in comparison to the same period last year, their revenue was up by $450 million. CEO of Tyson Foods, Tom Hayes attributes the company’s success to a ‘strong performance’ in beef and pork. Tyson Foods also recently bought AdvancePierre Foods in order to expand it’s prepared food segment. All this news seems in conflict to the statement made by Hayes just a few months ago that plant-based proteins were the future.

For vegan advocates and animal rights activists, the news that Tyson are seemingly doing so well is disappointing. Moreover, it seems contradictory to many of the reports that are suggesting that ditching meat is becoming more popular every day. Studies have also suggested that meat consumption is set to rise globally until at least 2050, so what’s the truth? Is veganism making an impact on the world or does meat look set to be a big part of the future for years to come? 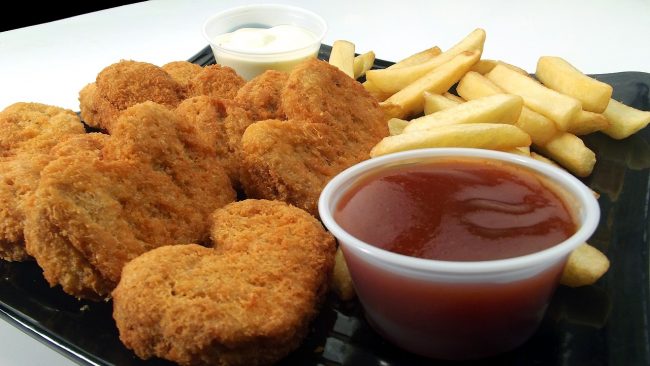 Many of the reports surrounding an increased interest in veganism and vegetarianism are coming from studies conducted in the western world. In Britain, a recent survey found that two thirds of Brits have considered ditching meat. Similarly it was reported that 6% of Americans are now vegan, a 600% increase since 2014. Milk and egg sales are dropping in the UK and the US, and the plant-based meat industry is predicted to reach $5.2 billion in sales by 2020. So who is Tyson selling all that meat to?

Trends emerging in the western world don’t necessarily mirror choices across the globe. For many years, diets in India, China and Southeast Asia have consisted mainly of carbohydrates, such as rice and breads, and vegetables. However, many countries in Asia are currently developing quickly and as such people are experiencing greater personal wealth. This has allowed them to adopt a more westernised diet, which includes processed ‘junk’ foods and animal protein. Tyson’s own CEO has acknowledged that the world as a whole is eating more protein than ever. It’s unsurprising then that Tyson, who sell to 130 countries worldwide, have operations in both India and China.

Personal wealth enlarging an individual’s appetite for meat isn’t isolated to Asia. A widening class divide in western countries means that people some people are also experiencing an increase in personal wealth, this could account for the growth in meat sales without an increase in meat eating individuals. 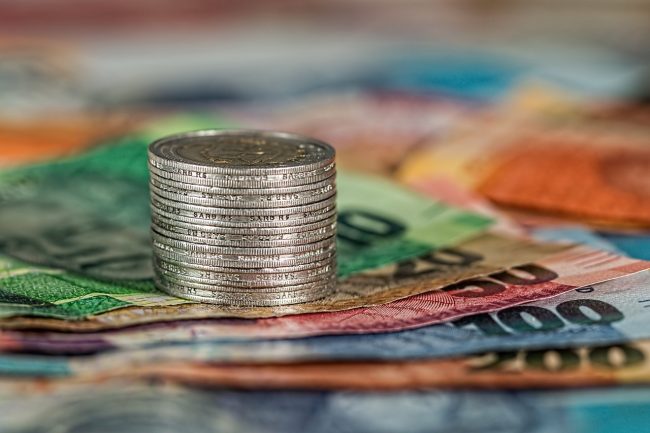 Despite all this, veganism does seem to be having an impact on the world at large. Hong Kong, whose residents consume more meat per capita than anywhere else in the world, have adopted the Green Monday campaign and it seems to be proving a big success.

In addition to this, celebrities, such as Ne-Yo, Danielle Brooks and Trent Williams, are increasingly adopting the vegan diet and being open about it on various social media platforms.

Tyson Food’s figures might serve as a reminder that there is still much more to be done, but it shouldn’t diminish the progress being made when it comes to understanding where our food comes from, and the impact that it has on the world around us. After all, even Tyson have a stake in plant-based protein.