Back in November of last year, one of India’s favorite yogurt companies, Cocoberry, announced the launch of 5 new vegan-friendly options. The new addition was all thanks to a partnership with the Federation of Indian Animal Protection Organisation (FIAPO).

In a campaign titled #CorporateOutreach, FIAPO has stated that their main aim is to encourage Indian companies to consider using more plant-based, cruelty-free ingredients in their products. The animal rights organizations efforts have paid off once again, as they have achieved great success with another yogurt company, Menchies. 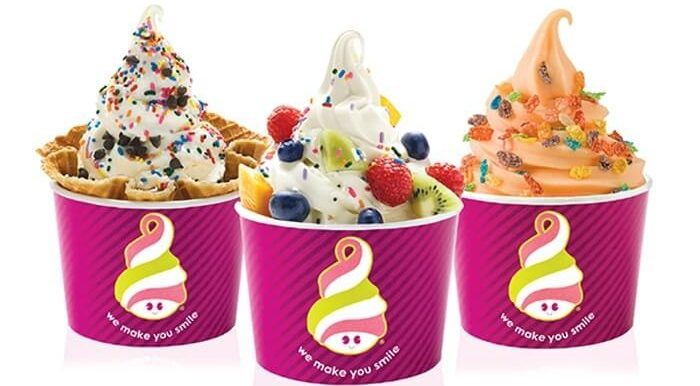 The head of the Corporate Outreach campaign at FIAPO said this partnership is particularly exciting due to the influence of the business. They said, ‘when a big corporation like Menchie’s Frozen Yoghurt decides to change its business practices in an animal-friendly vision for the brand that is when a revolution is marshalled.’

The America based company has now launched new vegan sorbets and yogurts in Delhi and have given their word that this will not be the end of their venture into vegan-friendly foods.

The CEO of the company, Abhay Sharma said, ‘it is my pleasure to be associated with an organization like FIAPO that works for the upliftment of the status of animals in the country. Menchie’s will launch more of vegan products very soon and will provide a variety of options to this segment in the market as well.’