According to the Humane Society International (HSI), the new amendment would ban any sport or spectacle that involves the killing or abuse of animals, including bullfighting and cockfighting. Three major parties, MORENA (Movimiento Regeneración Nacional), PVEM (Partido Verde Ecologista de México), and PRD (Partido de la Revolución), have endorsed the bill.

Mexico is one of the few remaining countries where bullfighting is still legal, however, there is nationwide support for this to be overturned. According to a recent survey, 73 percent of Mexicans believe the practice should be banned across the country, and there are even some states where independent bans are in place. In 2013, Sonora became the first state in the country to ban bullfighting, in 2014 Guerrero followed, and in 2015 the state of Coahuila also implemented a ban. 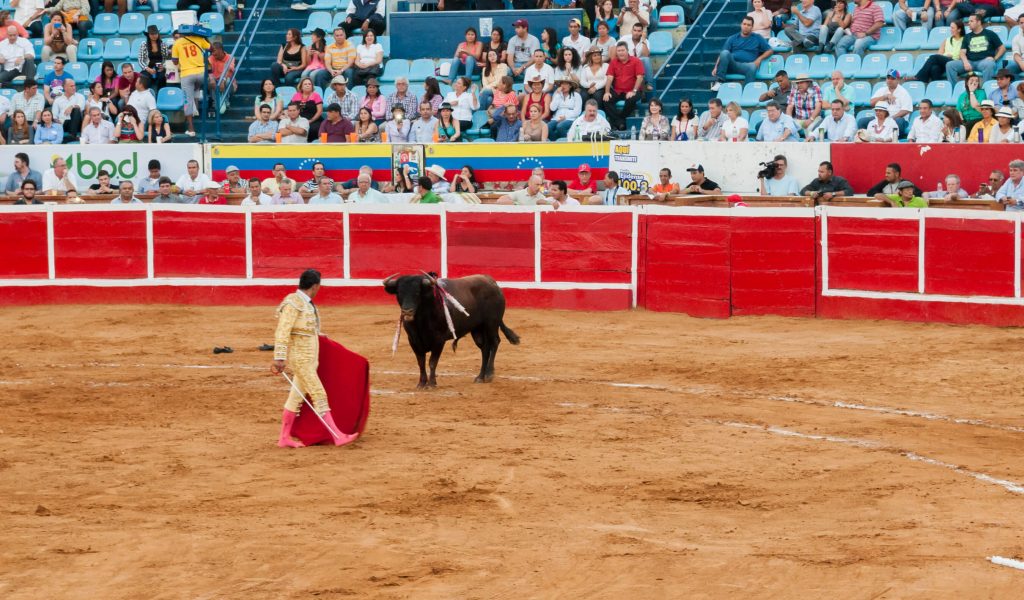 “[The Mexico City initiative] is a significant step forward toward ending the cruel killing of bulls in bullfights once and for all in Mexico City,” said Anton Aguilar, the executive director of HSI Mexico, in a statement. “The majority of Mexicans are against animal cruelty in spectacles and don’t want to see them take place in Mexico.”

According to HSI, Mexico City is home to the biggest bullfighting arena in the world. Every year, dozens of bullfights take place in front of adults and young children. As well as animal rights, lawmakers are also considering a ban due to the potential emotional damage witnessing a bullfight can cause to children. According to Kitty Block, the president and CEO of HSI, in 2015, the United Nations Committee on the Rights of the Child Report specifically highlighted this risk with regard to bullfights.

“As the new bill moves through the Mexico City Congress, HSI will be at the forefront,” Block wrote on her blog, “A Humane Nation.” She continued, “We have had some impressive wins worldwide when we have taken on animal cruelty masked as tradition, including in Mexico, where we successfully worked to end the cruel Kots Kaal Pato festival and ban dogfighting nationwide. With a growing tide of public opinion on our side, we can do so again.”