Miami-Dade County Public Schools, the fourth-largest school district in America, has revamped its menus to include more vegetarian and vegan school lunch options. The Floridian district, which includes more than 460 schools, aims to make healthy eating accessible to all students.

To kick off the semester, the schools have reiterated their promise of free breakfasts for more than 350,000 students throughout the district. Additionally, students can purchase lunches from the school cafeteria for under $3.

“Breakfast ensures your kid is in school on time, ready to learn,” Penny Parham, food and nutrition officer for Miami-Dade County Public Schools, said to a local news outlet. “This year, we’re really emphasizing and letting parents know that breakfast is free for every student at every school, every day.” 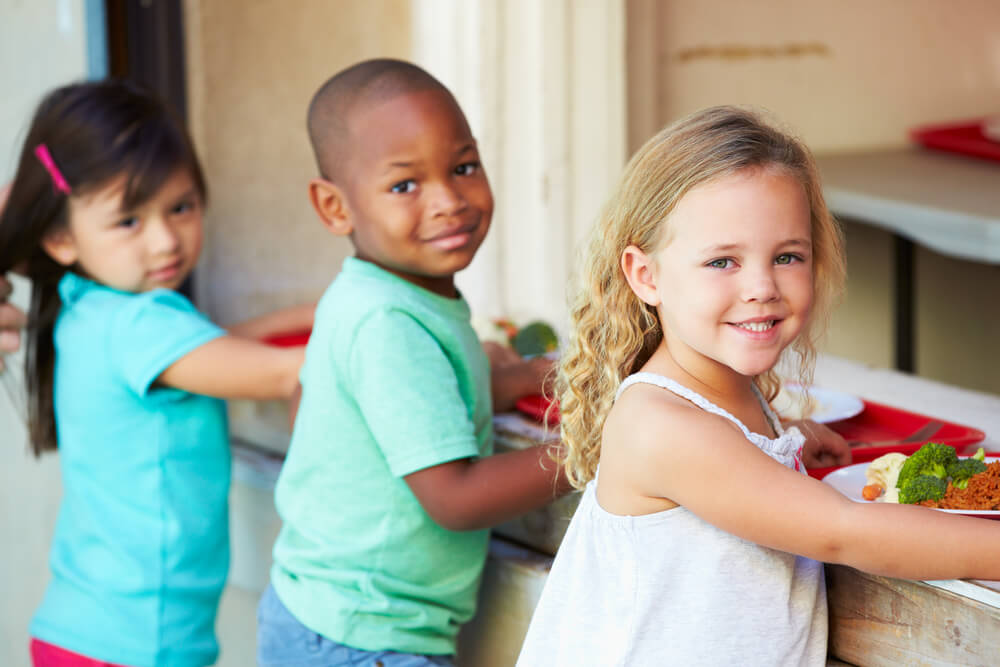 Parents can download an app or visit the school district’s website to view the meal options ahead of time. While meat and dairy products are still available, the updated menu offers many healthier alternatives featuring locally-sourced produce, such as kiwis, apples, peaches, pears, bananas, blueberries, corn, beans, and pineapple. Reduced-fat and gluten-free options will also be available.

“Parents should always be modeling and talking about good choices,” Parham explained. “There’s really nothing wrong with choosing a slice of pizza, but have a salad with it.”

Increasingly, schools are being urged to move away from animal products and adopt a focus on plant-based foods for health reasons. In New York City, lawmakers are pushing for a ban on processed meat in public schools. “We cannot continue feeding our children substances that are scientifically proven to increase their chances of cancer later in life,” Brooklyn Borough President Eric Adams said.

Late last year, 35 schools in Los Angeles announced they would begin serving vegan lunches, while a school in Pinellas County, Florida is striving to become the first entirely plant-based elementary public school in America. Schools across France and the United Kingdom are also looking to up their vegan and vegetarian options.