The restaurant, ranked as one of London’s finest, is run by the first ever Indian chef to receive a Michelin star, Atul Kochhar. Kochhar takes his inspiration from his home country of India but gives all his recipes a British twist. The new, almost-exclusively vegan, street food menu will be uniquely designed by each of Benares’ chefs. “Our talented kitchen team at Benares have developed a brand-new street food menu offering guests the opportunity to experience the variety of dishes that derive from India,” Kochhar said to Eater London.

The chefs will create one dish each inspired by their hometowns, varying from West Bengal to the coastal city of Kerala. “[The new menu will] take guests on a culinary journey from the east to the west corners of India,” Kochhar added. 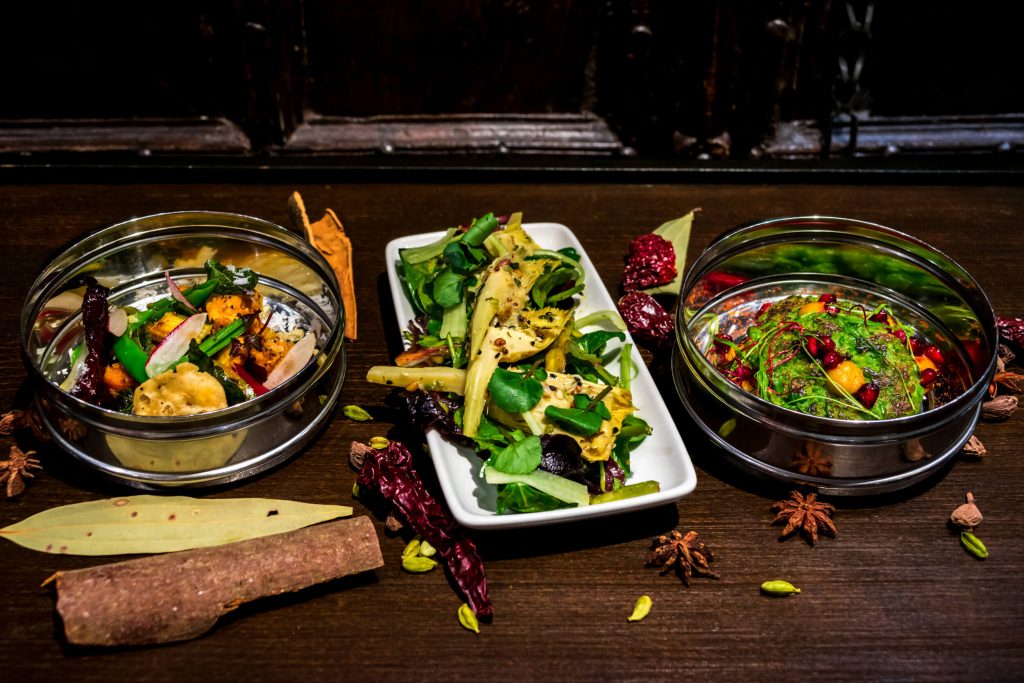 Sweet tandoori romanesco, mango and ginger quinoa is one of the initial vegan offerings set to be available on the new street-food menu; the dish hails from Maharashtra, in the west of India. A traditional recipe from Lucknow in the northeast of the country will also feature, involving green pea tikki, apple, and burnt lemon ketchup. Atul Kochhar himself has also designed a dish: tarkari pepper fry with carom crisps – originally found in the kitchens of Kerala.

“With plant-based eating on the rise, we wanted to offer a fresh and alternative menu alongside our regular one making street food accessible to all,” Kochhar explained. 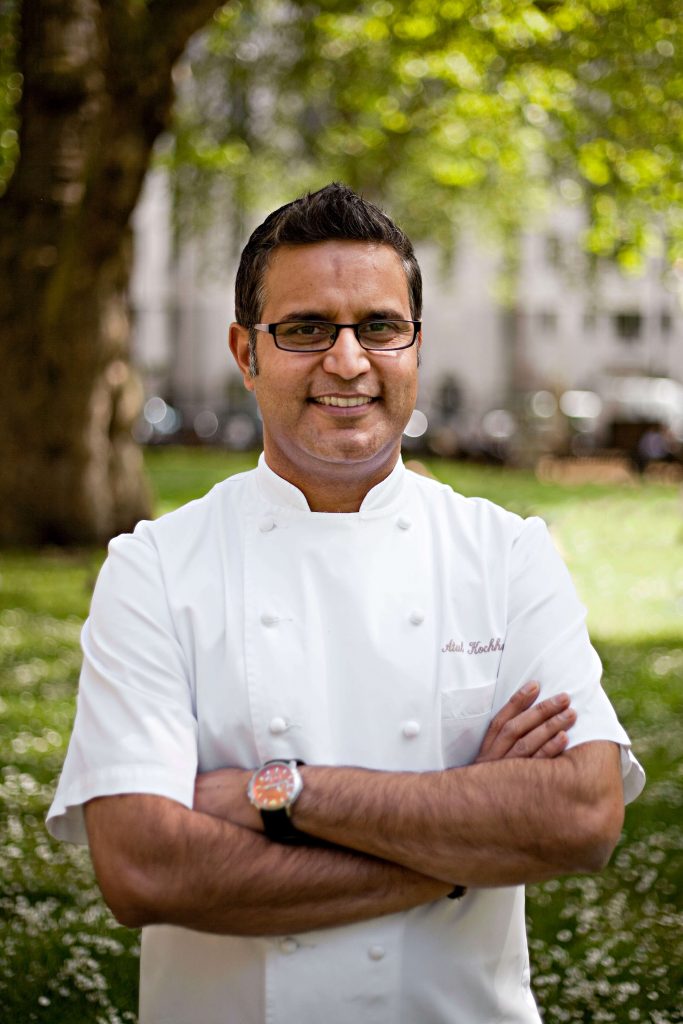 Along with the rest of the UK, London is currently witnessing a vegan boom. Just last month, vegan kebab shop, What the Pitta, announced it was due to open its third location in the city. “It’s great to see more and more people becoming conscious of where their food is coming from,” said co-founder Cem Yildiz to the Evening Standard. St Giles Hotel in the capital has also adapted to the country’s new desire for more vegan food, teaming up with BOL foods to launch the first ever vegan room service in the UK at the beginning of February.

“Our partnership is an exciting step towards the future of room service and a reflection of London as the conscious cosmopolitan capital,” said CEO of St Giles Hotel, Abigail Tan-Giroud.