Vegan Queen Miley Cyrus has been spotted wearing shoes from vegan brand Beyond Skin, in her new Cosmopolitan photo shoot. The openly vegan singer song-writer recently got a tattoo of the vegan symbol to prove her dedication to the cause, and now it seems she’s giving vegan shoe brands the platform they deserve.

Miley was sporting the beautiful Pink Penny B Platforms that are handmade in Spain. In a statement to Plant Based News, a spokesperson for the vegan shoe company said “We are really thrilled that Miley has worn Beyond Skin shoes, it’s the first time that she’s requested our shoes and we hope that we will have won her heart over with our hot pink Penny-B!” 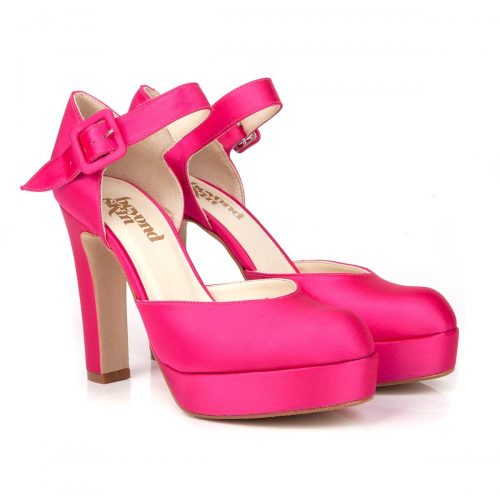 Beyond Skin are a luxury 100% vegan shoe brand that have already appeared in Vogue, Elle and Marie Claire. Already offering a beautiful range of women’s shoes they’re due to release a men’s line this year. The shoes Beyond Skin offer are amazing and they offer shoes for all sorts of different styles, these shoes are for everyone. Even their huge range of bridal shoes cater for people who might not want to sport traditional footwear on their wedding day including these awesome faux leather pearl brogues. 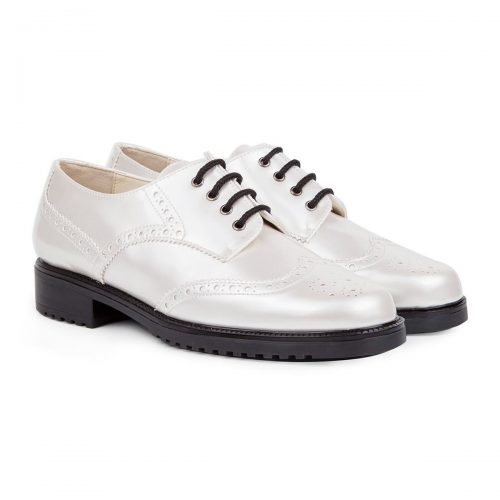 Miley is no stranger to activism, having announced her decision to go vegan in 2015, she used instagram to target the fur industry in 2016 praising designers who chose not to use animal products writing, “Thank you to those designers who chose to allow all the beautiful people to wear their own skin and not someone else’s. So much f***ing love to you.”

The star doesn’t just help the animals, but also supports young people who are experiencing difficult times with her organisation The Happy Hippie Foundation. The foundation’s ‘mission is to rally young people to fight injustice facing homeless youth, LGBTQ youth and other vulnerable populations.’

With nearly 35 million followers on twitter, hopefully her choice to wear Beyond Skin in Cosmopolitan will see a spike in the demand for the brand’s 100% vegan shoes. After all, shoes that beautiful deserve to be bought.