More than two-thirds of milk and milk products sold in India do not meet the standards set by the Food Safety and Standards Authority of India (FSSAI), new research reveals.

Mohan Singh Ahluwalia, a member of the Animal Welfare Board of India, made the announcement whilst chairing a meeting of department heads at the Circuit House in Ludhiana, India. According to Ahluwalia, 68.7 percent of milk and milk products in the country are adulterated, a term used to describe the mixing of food or drink with lesser and sometimes harmful materials to make the production of the item more profitable.

According to The Tribune, the statistics may actually be even worse than Ahluwalia noted. The publication highlighted a report by the Union Ministry of Science and Technology that said that 89.2 percent of milk and milk products sold in India had been adulterated in some way.

Research by the National Survey on Milk Adulteration found that a lack of sanitization among staff handling the products had resulted in cleaning detergents mistakenly contaminating the milk. However, other matters were intentionally mixed to thicken the milk and preserve the food for a longer time. 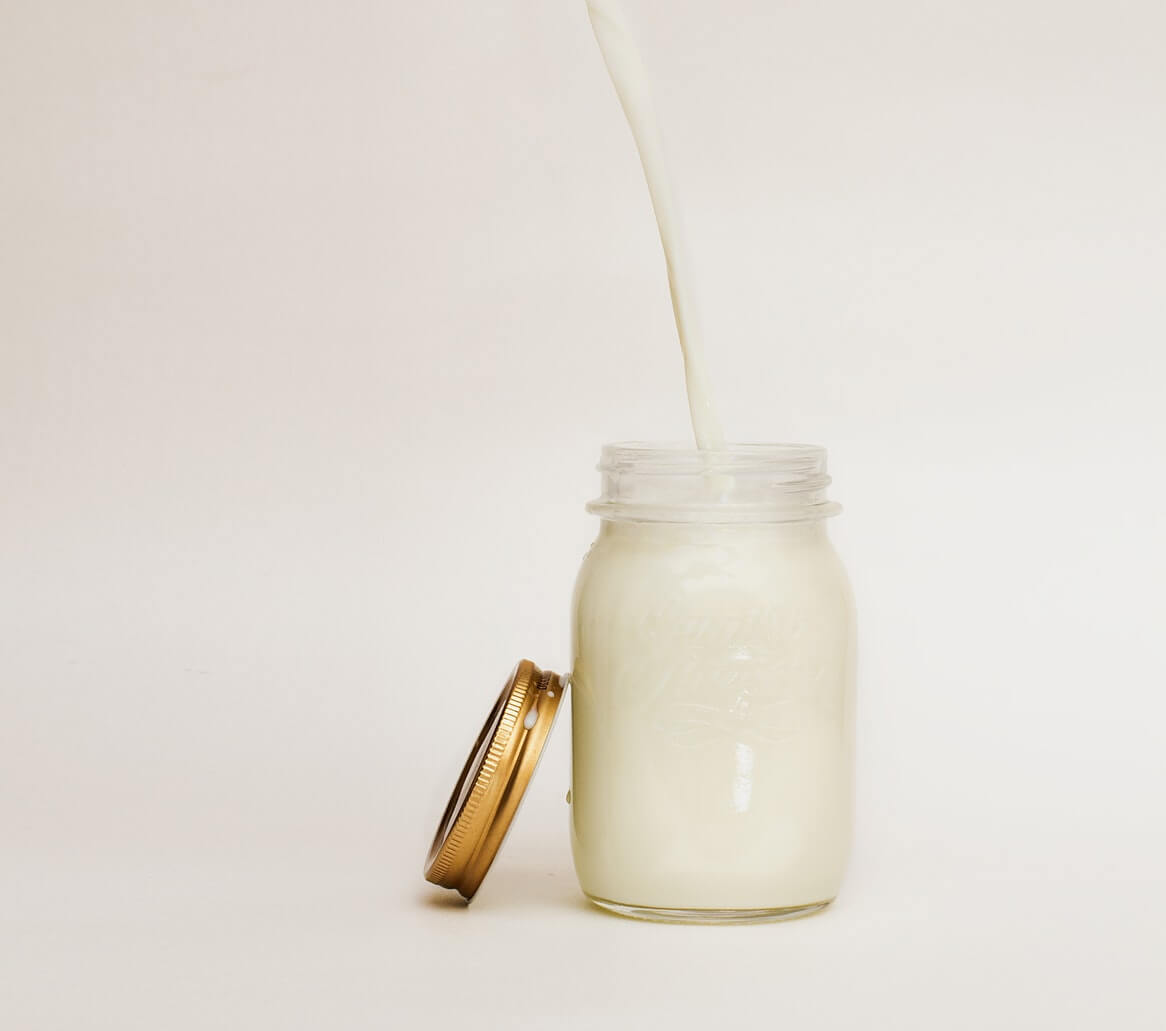 Commonly used adulterants in milk include detergent, glucose, formalin, urea, caustic soda, white paint, and refined oil, Ahluwalia said at the meeting. The combining of these materials with milk can render the beverage dangerous and can lead to serious health concerns, including irreversible organ damage.

The World Health Organization gave the Government of India an advisory warning, stating that without adequate tracking of milk adulteration, 87 percent of citizens could be at risk of developing serious diseases, such as cancer, by the year 2025.

Health concerns surrounding milk consumption have increased in recent times. In France, an investigation of the death and illness of multiple children linked raw dairy consumption with disease outbreaks. One report projects that the risks of heart disease and breast cancer associated with dairy could cause the dairy alternatives market to grow. And in the last two months, medical students in India received training on plant-based nutrition to help future medical professionals use food and diet to combat disease.