According to Twin Cities Business, Nina Hale, a digital marketing firm based in Minneapolis, has decided to offer its workers pet-related leave, providing the animal is not kept in a tank or a cage. Employees will be able to work at home for one week while their new addition settles in.

“Families come in all different shapes and sizes – as do new babies in a household. We want to celebrate [our diverse workforce] by making sure there are policies that enable everyone to support their definition of family,” Allison McMenimen, EVP of client services, told the publication.

Introduced after one senior account manager for the firm, Connor McCarthy, requested some flexibility in his working week, the new policy is the first of its kind known in the state. McCarthy had just brought home his new puppy, a Goldendoodle named Bentley. 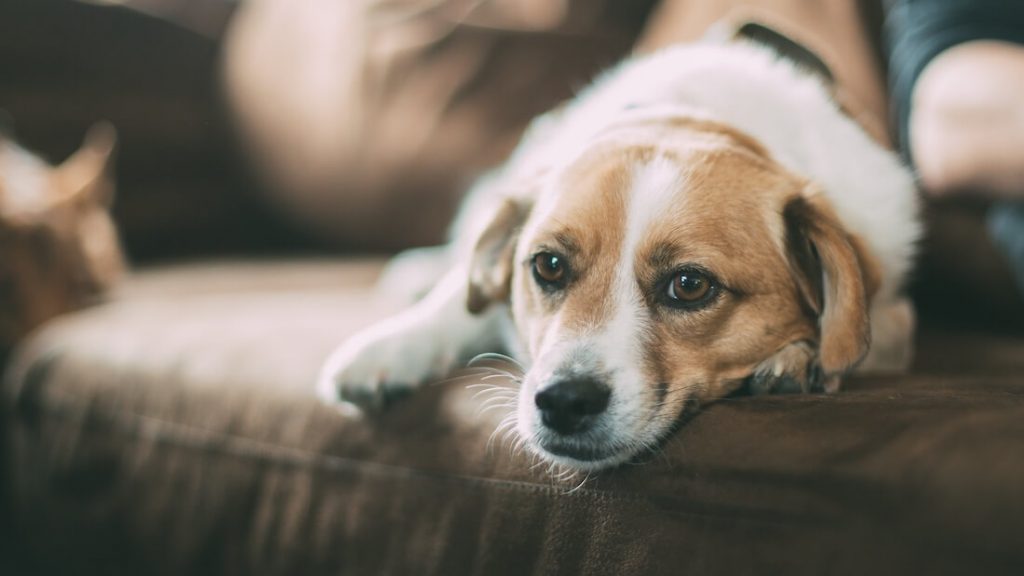 “Figuring out who could be there to watch and bond with him in the beginning would have been difficult,” McCarthy explained. “But the agency’s flexibility in allowing me to work remotely that first week was truly amazing.”

Increasingly, across the United States, pets are being considered as part of the family. Not just by businesses, but in the eyes of the law too. Earlier this year, in Illinois, a new law passed requiring pets to be treated like children in custody cases. The state of Alaska already has a similar law in existence.

“It’s a positive step in the law to include now a consideration for the well-being of the animal,” said Jeffrey Knipmeyer, a partner at family law firm Nottage and Ward. “Most pet owners think of their dogs as being something more than a piece of property. They think of them as a member of their family.”

Many hope that this newfound respect for pets, such as cats and dogs, will have a ripple effect, with more rights granted to factory-farmed and zoo animals too. “[The] effect could extend well beyond the pet care industry, into every sector of the economy that works with animals,” said journalist Susanne Monyak in February.