Following a ketogenic (or “keto”) diet typically involves reducing carbohydrate intake and consuming more fats. Eating this way for several days causes the body to enter a metabolic state named ketosis, whereby the body typically burns fat for energy. For this reason, some tout the weight loss benefits of the high-fat, low-carb diet; however, a compounding amount of research indicates that going keto is recipe for disaster.

One study of more than 15,000 people in the United States and an additional 432,000 from around the globe found that those who ate insufficient amounts of carbohydrates could shorten their life expectancy. The researchers added that the healthiest low-carbohydrate diets focus on plant-based foods. Study participants who ate plant-based fats and proteins had a longer life expectancy than those who ate predominantly animal-based foods.

The European Society of Cardiology Congress, which took place in August, saw other researchers presenting similar findings. Speaking about their research, study author Professor Maciej Banach from the Medical University of Lodz, said, “We found that people who consumed a low carbohydrate diet were at greater risk of premature death. Risks were also increased for individual causes of death including coronary heart disease, stroke, and cancer.” Banach added, “These [keto] diets should be avoided.” 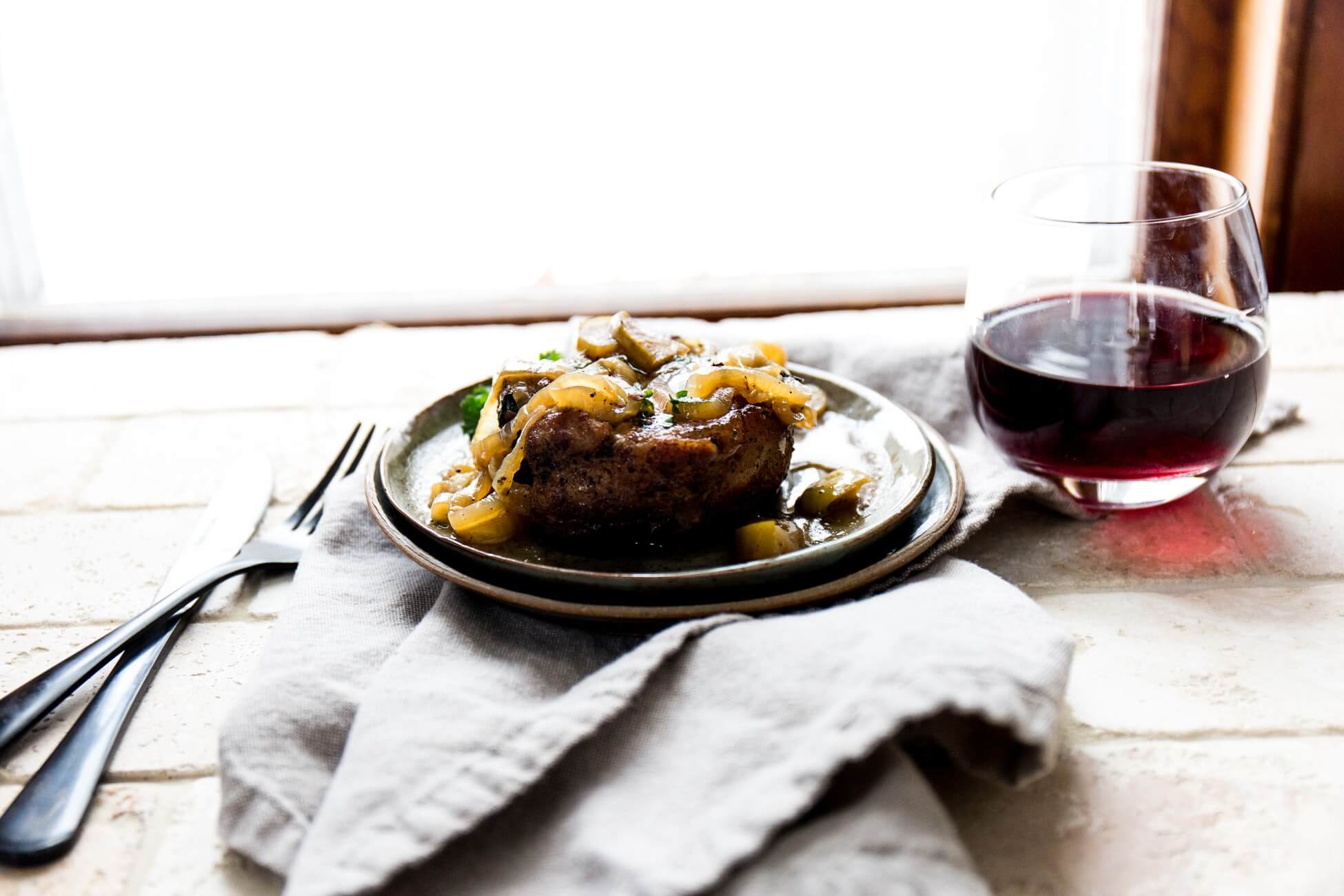 A more recent study found that the nutritional quality of food can impact life expectancy. Researchers analyzed the food choices of more than 471,000 adults and found that consuming fewer fresh vegetables, legumes, and nuts could increase the risk of various cancers. Another study, that analyzed data collected from 77,000 people, found that those who followed traditionally animal-heavy diets like keto and paleo could see an increased risk of colon cancer. In contrast, those who followed a vegan diet saw drops of colon cancer risk by as much as 16 percent. Eating meat-free also resulted in the decline of rectal cancer risk by 29 percent.

The research is backed by other studies linking plant-based foods to a lengthened life. A longitudinal study, that included more than 130,000 people, found that vegans have “substantially lower death rates.”

Some aspects of the keto diet have proved effective, but not for the reasons some might think. One study found that going keto encourages people to cut their sugar intake, and in turn, consume less processed foods. The researchers commented that going keto probably isn’t cutting body fat faster than any other regime, but that the decline in fast food is a healthy habit that many could afford to adopt.