The reformulation of the previously vegetarian chicken, as well as the new plant-based meat product launch, is all down to consumer demand, says Melissa Cash, senior director of brand marketing at MorningStar Farms’ parent company, Kellogg’s.

“We know there is a great demand for more variety when it comes to vegan options,” she said in a statement. “So we are excited to announce that our great-tasting Chik’N products are now vegan. With more people embracing a plant-based diet and lifestyle, MorningStar Farms is committed to making food for all to enjoy.” 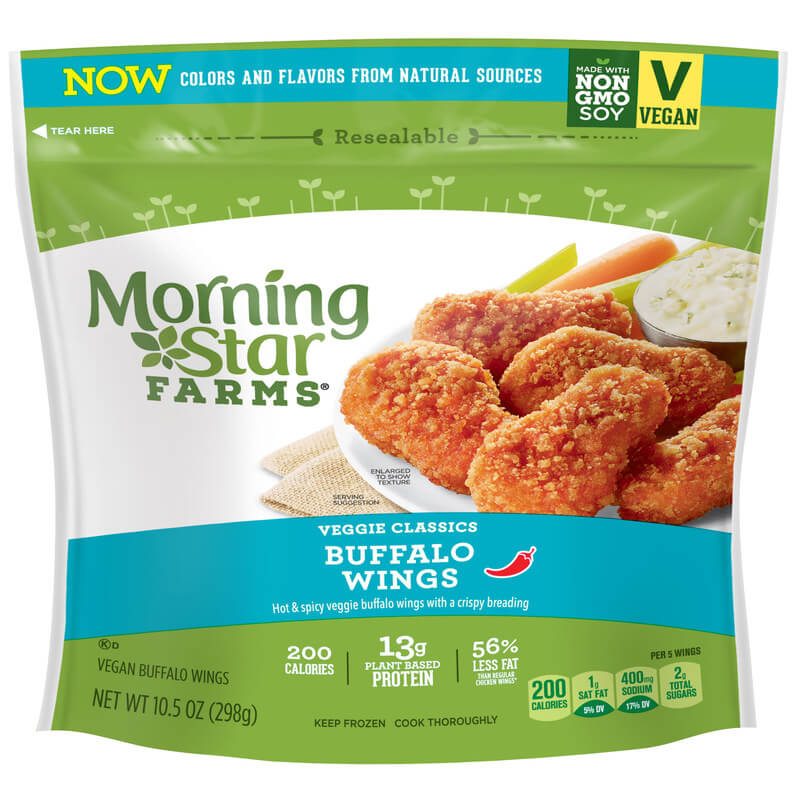 Made with wheat protein, the Chik’N range is not the only vegan offering from the brand. Prior to summer, it partnered with culinary experience platform EatWith and “Smallville” actor Justin Hartley to launch two new vegan burgers.

Is This The End of Vegetarianism?

By Kellogg’s own admission, vegan meat is the future. Speaking at the Good Food Conference earlier this month, Nigel Hughes, Kellogg’s SVP Global R&D reportedly said, “This is a paradigm shift…[In the future] plant-based protein will play a much, much larger role than it plays today.”

The company is not alone in thinking this way. International meat-free protein brand Quorn is beginning to pivot its focus toward vegan offerings after including eggs and milk in the majority of its products in the past. One analyst at GlobalData, Will Grimwade, believes this decision is indicative of a wider consumer-led shift away from vegetarianism.

“Quorn’s decision to continue to orientate their new products towards the vegan market is further proof that veganism is seen as a meat-free diet to back in the long term, over traditional vegetarianism,” Grimwade said in a press release. He added that veganism has more of an appeal because of its extreme nature. “The normalizing of veganism has made vegetarians look like they have a lack of conviction,” he added.