Long-time vegetarian and recent vegan convert, Morrissey, will release his first album in three years this November. The singer-songwriter is well known for letting his political views shine through in his music, and this album will be no exception. The new album is described by music group BMG as ‘capturing the zeitgeist of an ever changing world’, Morrissey fans wait with bated breath to see what his new album will bring.

Morrissey is a well known animal rights activists, in 1985 Morrissey’s band The Smiths released an album titled Meat is Murder. The title track of the album is a pro-vegetarian tune that includes the lyrics ‘death for no reason is murder.’ After the album was released, vegetarian Morrissey forbade the rest of the band from being photographed whilst they were eating meat. 30 years later, in 2015, Morrissey finally made the move over to veganism. Morrissey has been criticised for his slow transition over to veganism, with animal rights activists claiming that he hadn’t made the connection quickly enough and that ‘all animal products are murder.’ Morrissey is quoted as describing the transition to veganism as a ‘gradual thing’. 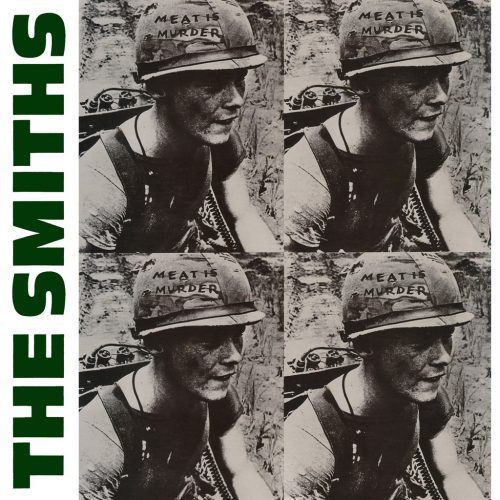 His enthusiasm for animal rights begs the question will his new album discuss veganism? Many mainstream celebrities are becoming outspoken about their veganism, and Morrissey is certainly unlikely to hide his true feelings towards a subject.

Despite criticism, if his approach to veganism comes across in his new album, it might be a useful message for what is likely to be a wide audience. Many people find veganism an intimidating and impossible prospect, so hearing from a popular figure that it is okay to take it slow may encourage people to begin the process.

Whatever issues Morrissey’s new album tackles, it is likely to be a highly controversial and hard-hitting album commenting on a politically unstable world.