The ratio between animal-based and vegan foods is set to become more evenly balanced in the coming years, according to research shared at the Netherlands’ Future of Protein Summit.

According to Thijs Geijer, an economist for the global financial institution ING who spoke at the event, a quarter of European citizens expect to eat less meat in five years. Due to these changing attitudes, food companies should be aware that the ratio between meat and dairy-based food and vegan food is set to even out, he added.

While most citizens across Europe are reducing their meat consumption, the main motivation for doing so differs from country to country. According to the study conducted by ING, the environment is the main factor for Dutch citizens. However, for Belgians, it’s health and in Germany, animal welfare is one of the main reasons consumers are eating more veggie and vegan foods.

There is also a generational divide, the study notes, with most young people citing environmental reasons as their main motivator for reducing their meat intake, and most older people citing health. 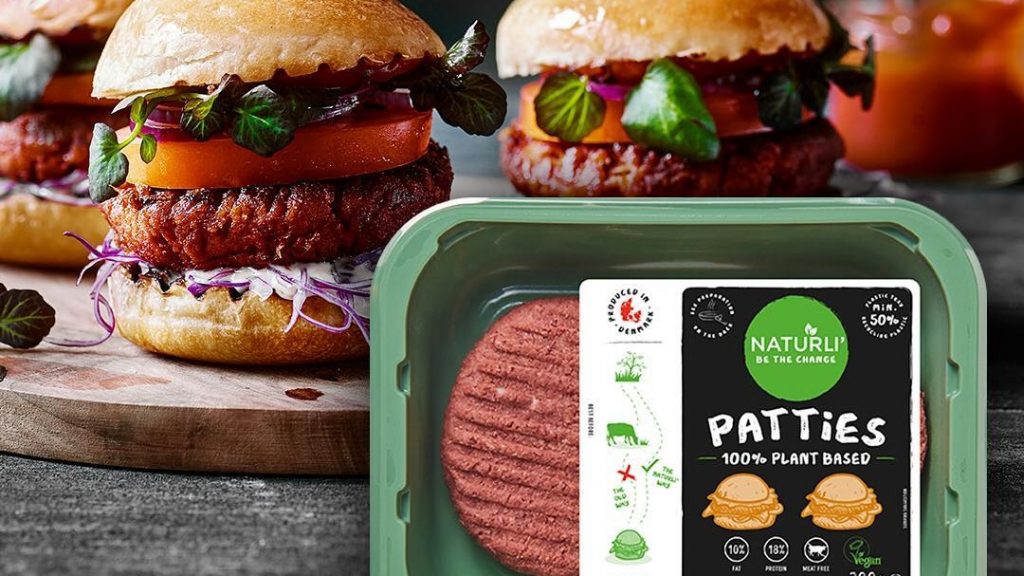 Because of this new interest in veggie and vegan food across countries and generations, the plant protein market is consistently growing. According to one recent Mintel report, the vegan product market has grown 175 percent in the last five years, with Germany producing more vegan products than anywhere in the world.

Despite this, however, experts at the event noted that more could be done to engage people with plant-based foods. Geijer noted that taste, texture, and nutrition could be improved, as well as availability, and more affordable pricing.

According to Jeroen Willemsen of the Green Protein Alliance, a movement focused on accelerating protein transition in the Netherlands, familiarity is key. “The protein transition is now in the phases where we appeal to the masses,” he said. “We have to take into account ‘neophobia,’ if new products are too much different from what people know, they tend to drop out.”

One vegan brand focused on this concept of familiarity is US-based Beyond Meat. The company’s Beyond Burger has seen great success both in America and internationally, because its product mimics the taste, look, and feel of a real beef burger. Beyond Meat even insists the vegan product is sold alongside traditional meat in stores and supermarkets.