Singer-songwriter Ed Sheeran has been touring across the globe for his Divide tour. A new quote from an appreciative fan has revealed the internationally-recognized musician purchased vegan pizza for two vegan Ed-fanatics.

Reportedly, Sheeran and his touring agency, Frontier Touring, arranged for vegan Domino’s pizzas to be delivered to Suncorp Stadium where devoted fans were camping out, eager to get as far to the front of the mosh pit as possible. The fans began their wait on Saturday, in anticipation for the Brisbane leg of Sheeran’s tour, on Tuesday evening.

One fan told Brisbane breakfast radio station, Hit 105, that the red-haired and recently-engaged artist had ensured a special vegan option was included in the Sunday night mass pizza order. The committed fan gained attention from the radio station after sharing her meal on Twitter. 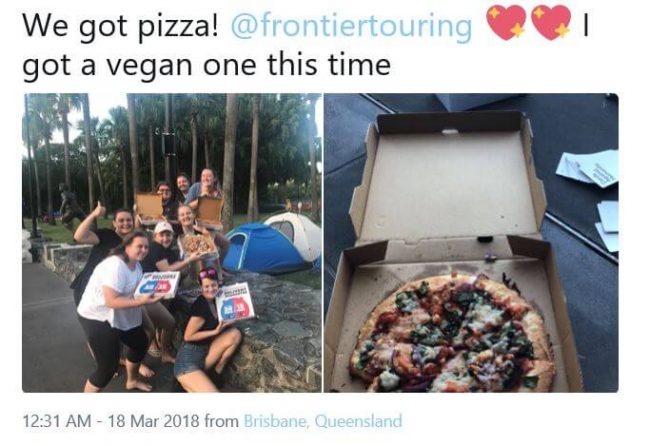 “He sent it to us in Adelaide as well, my sister and I were kind of bummed because he didn’t have a vegan pizza for us. But he came through for the Brisbane one,” the fan told the station. She added that she had attended Ed Sheeran’s concerts in Sydney and Adelaide. In both cities, she camped out for prime spots at the concerts.

As the vegan population continues to surge, so does the demand for vegan food options. This growing popularity recently led one of Australia’s leading pizza chains, Domino’s, to permanently add vegan options to its menus. These new vegan pizzas, complete with dairy-free cheese, have proved to be “overwhelmingly popular” so far. 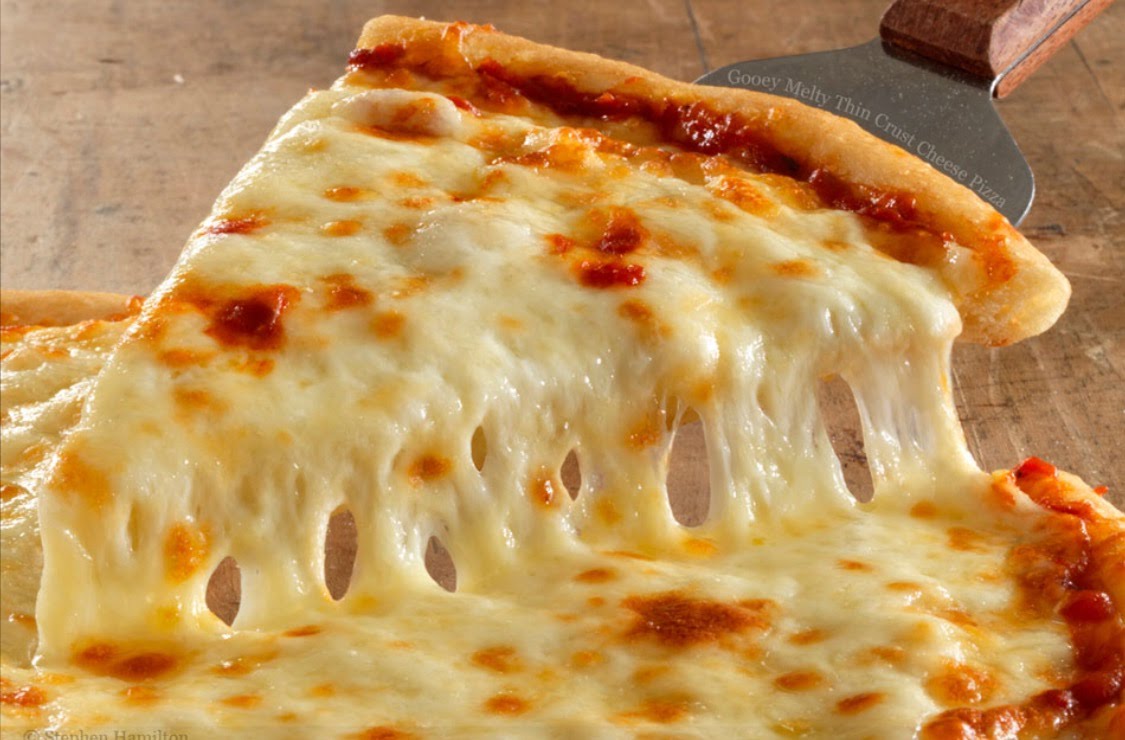 Vegan brands are making a splash ‘Down Under’ in the food market, with more than just pizza sales. Last month, the country saw dairy-free Halo Top ice cream launch across Woolworths locations. As well, popular US-based vegan meat brand, Tofurky, debuted its line of vegan meat products at over 1,000 stores across the country. Additionally, Australia’s first vegan hotel opened this month, while the country’s first vegan cruise will launch in October.

All this and more has led the nation to now be recognized as the third-fastest growing vegan market in the world.